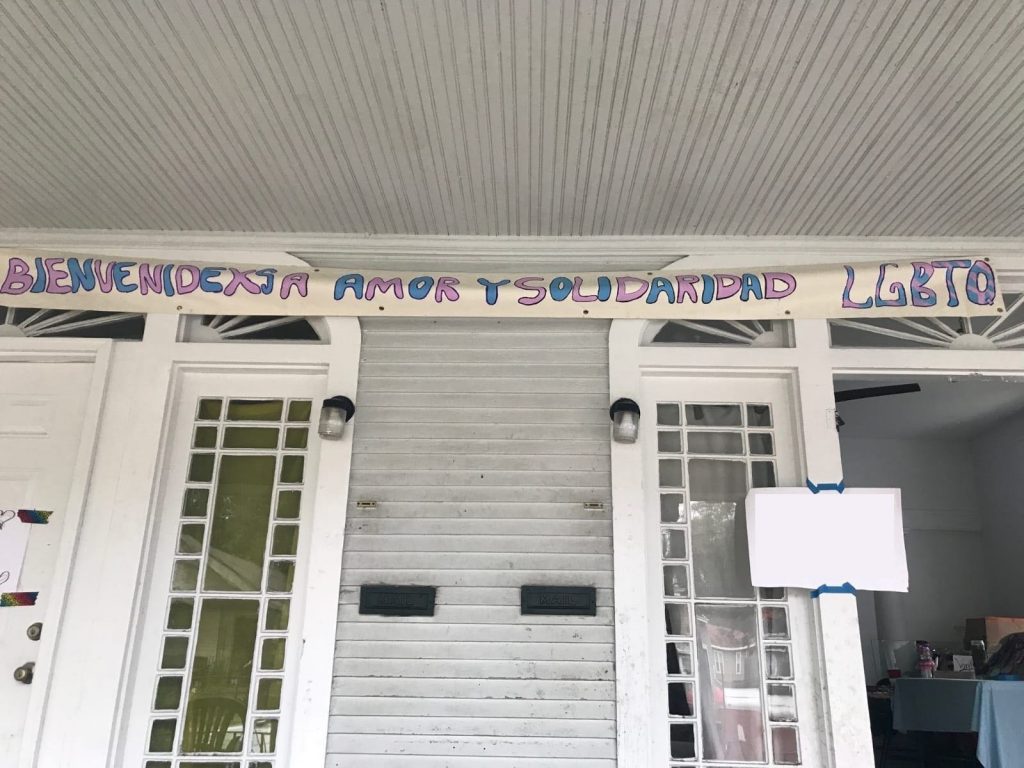 When Andrea*, a queer asylum seeker, arrived in the United States and was detained in the notorious Cibola County Detention Center, she wondered if she would ever find a way out. Cibola is notorious for reported human rights abuses, and earlier that year, Roxsana Hernandez, a transgender asylum seeker detained at Cibola, died after neglect and apparent physical abuse.

Andrea’s anxiety was compounded by the fact that she did not have any family or friends on the outside who could advocate for her and assist her with her request for release. When considering whether to grant parole or bond, ICE and immigration judges heavily weigh a petitioner’s connections to the U.S. and often require asylum seekers name a “sponsor.” However, for queer asylum seekers, finding a sponsor can be particularly difficult; even if they have family in the U.S., they are not always welcome to stay with them.

“I didn’t expect to be released,” Andrea shared. “I thought I was going to be detained forever fighting my case. My physical and mental state while imprisoned would have not allowed me to do any of that. I cannot return to my country but I didn’t know if I would stay alive in detention.”

Concurrently, grassroots groups came together to offer their support in securing release from detention for asylum seekers. The Innovation Law Lab, in partnership with Showing Up for Racial Justice (SURJ), Freedom for Immigrants, Diversidad Sin Fronteras, and the Santa Fe Dreamers Project, formed the Asylum Seeker Sponsorship Program, which connects asylum seekers with volunteer sponsors.

The newly-formed program matched Andrea with Amor y Solidaridad, a group willing to sponsor her and offer her a place to stay if she was released from Cibola. With a sponsor secured, pro bono attorneys could move forward with preparing and submitting a request for parole to ICE.

“Receiving the news that I was granted parole was so exciting,” Andrea recalled. “I still remember that moment.”

Outside of detention, Andrea is thriving. She is studying English, gaining professional training, and learning how to crochet, bake, and make sculptures. Most importantly, she feels more confidence in her ongoing asylum case and has been able to secure onward legal assistance. “As I find help and community, I am finding a new strength to continue fighting for a better life.”

To read more about our work with detained asylum seekers, read our impact report.

To find out how you can sponsor or support an asylum seeker, follow this link.

*Name has been changed. 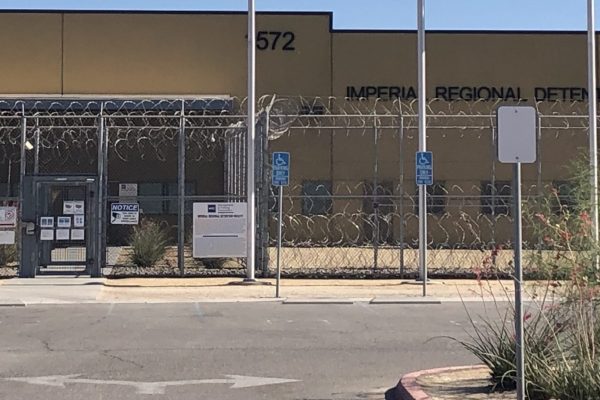 On July 19, 2022, a coalition of seventeen organizations, including Innovation Law Lab, California Collaborative for Immigrant Justice (CCIJ), the […] 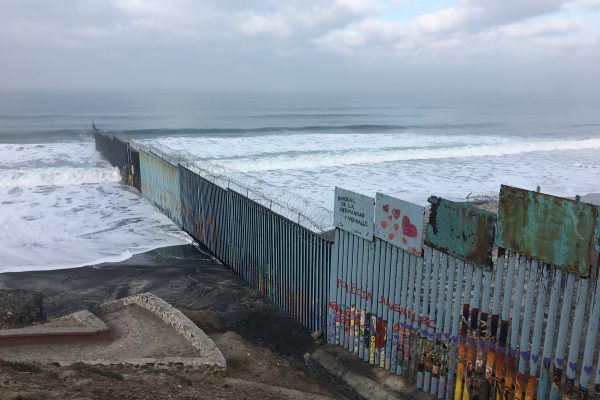 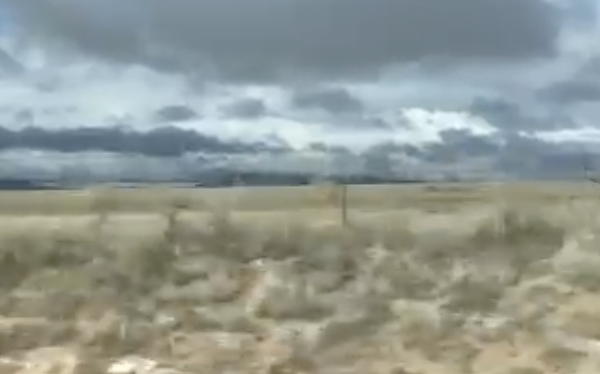