The United States is the largest migrant detention regime in the world.

COVID-19 poses a serious threat to migrants locked up in detention centers. An April court filing refers to the disease as a “ticking time bomb” in ICE detention. Social distancing in an overcrowded facility is impossible, and migrants have reported a lack of nutritious food, detention center staff refusing to wear face masks or gloves, and even use of a disinfectant over 50 times a day that causes bleeding and pain. While ICE severely mishandled the COVID pandemic with a lack of testing and a refusal to follow CDC guidelines around masks and sanitation, COVID-19 cases in detention centers began to skyrocket. 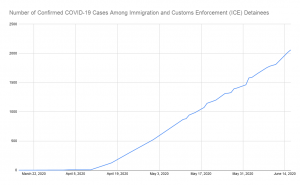 As the pandemic gripped the world, advocates and detained migrants organized to pressure the Department of Homeland Security to reduce the population of individuals arbitrarily detained in order to save lives. Meanwhile, the Trump administration has effectively halted immigration at Southern-border ports of entry.

Ultimately, using BorderX’s method of collaboration and strategic coordination of legal work, more people are able to work together to submit requests for release from detention centers. Since it first started in El Paso, Texas, BorderX has supported 59 release requests, 35% of which have been successful. In addition to increasing the chances that an individual is released from detention, BorderX’s ability to file more release requests increases pressure on ICE.

BorderX’s work during the COVID-19 pandemic has become even more critical.

According to ICE’s own statistics, 3,917 detained immigrants have tested positive while in ICE custody, and three have died. Frequent transfers of detained migrants and a lack of widespread testing has led advocates to believe ICE’s statistics severely undercount the virus’s spread in detention centers.

At the onset of the pandemic, it became clear that there was a limited window of time to advocate for the release of medically vulnerable individuals before they were exposed to major outbreaks. The BorderX team, along with organizers, lawyers, law students, and family members, quickly mobilized to submit release requests for persons detained in 13 detention camps across the country.

“It was and still is an uphill battle,” says PJ Podesta, Advocacy Coordinator for BorderX. “For many of the several dozen folks for whom we’ve requested parole during COVID, ICE at first simply said there was no humanitarian reason or significant public interest in releasing them. It’s of course appalling. In collaboration with families of folks detained and local advocates and legal teams, we’ve been able to push back and win the release of some of those folks. But we’re still struggling forward with so many more folks still detained.”

Since March 11, when the WHO officially declared a global pandemic, BorderX has supported  85 requests from immigrants seeking release from dangerous and unsanitary detention centers. The BorderX team has also supported five cases of individuals and families in Tijuana, seeking release from the so-called Migrant Protection Protocols into the United States. In addition to advocating for the release of migrants, BorderX rapidly expanded virtual training sessions of new remote volunteers to continue to scale up their efforts and support the release of as many people as possible.

Now more than ever, it is imperative that migrants are released from detention centers. Public health experts around the world have recommended for months that legal actors reduce the number of people held in detention centers and the number of people entering these facilities in the first place, and that ICE use its broad authority to release individuals on parole to save lives by freeing all possible. The safety and wellbeing of every community –– the American public, migrant communities, and the families and individuals detained –– would be best supported by releasing all migrants from detention centers. 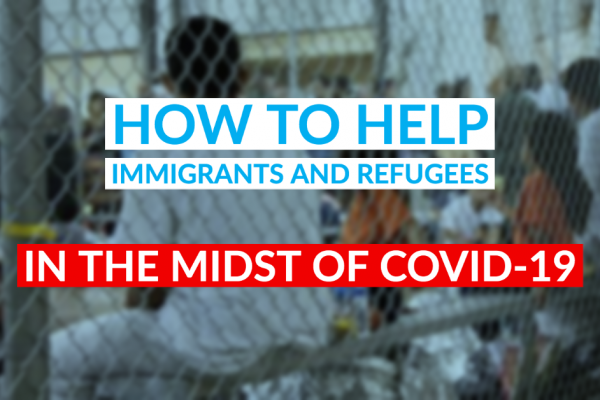 Like never before, the COVID–19 pandemic is showing us that our individual health and well-being is inextricably linked to the […] 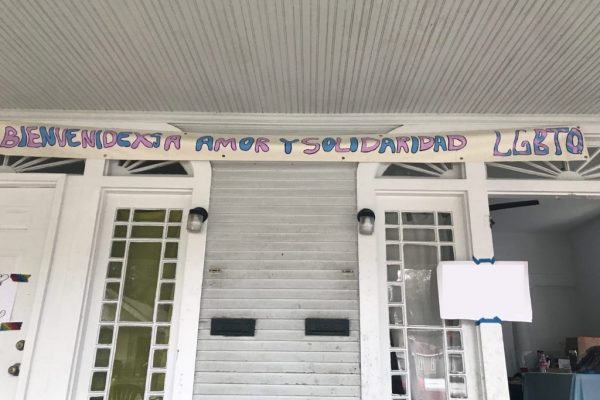