by Stephen Manning — Posted in blog Sheridan on September 28, 2018 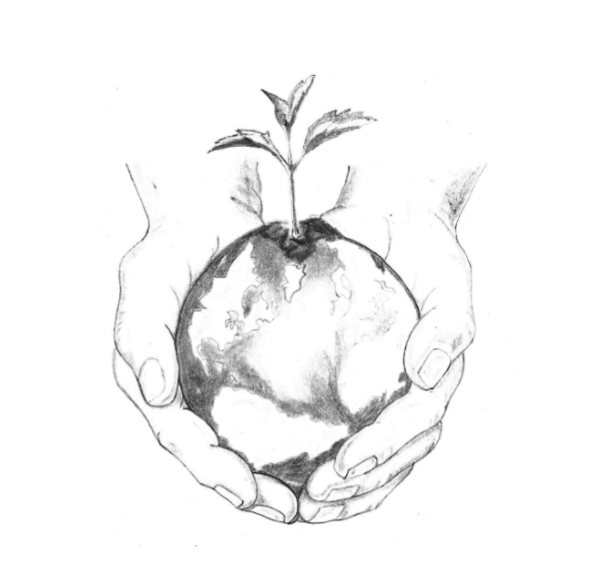 Make a Gift to the Law Lab Bond+ Fund

In late May, 123 immigrants were detained at the federal prison in Sheridan, Oregon, simply because they came to the United States to seek asylum. By early August, every individual represented by the Law Lab won his claim to stay in the country to pursue asylum.

After many court hearings, pleas, public appeals, and direct action, 87% of the men in Sheridan have been released from detention. However, like elsewhere in the country, many individuals remain detained despite having won their credible fear claims and having bona fide grounds for release.

We are turning to you, our community, for partnership to secure the release of the asylum-seeking individuals who remain detained and to support them in uniting with their families and communities. But we also need your partnership in moving beyond bond.

The mass detention apparatus of the Trump Administration uses a flawed and immoral bond system. The bond system creates untenable stresses on families and communities and is at odds with our values as a nation.

So this cannot only be a bond fund. This fund will also develop a prototype for a new system to replace the flawed and oppressive power dynamic of the current bond process.

Our experience at Sheridan and in detention centers across the country underscores the need for an alternative to bond. As we fight for the release from detention for those still detained, let us create a legacy that extends beyond this moment in time, and envision a world in which mass detention ceases to exist.

We hope you will join us.

“It matters what you call a thing”

Iranian-American poet Solmaz Sharif writes “It matters what you call a thing.” Chalked into a Portland sidewalk beside makeshift tents […]