November 9, 2018 – The Innovation Law Lab (Law Lab) is one of four immigrant rights organizations who are plaintiffs in a lawsuit challenging President Donald Trump’s proclamation rendering all immigrants who crossed the southern border without inspection ineligible for asylum.

The Law Lab uses data, design, and legal strategies to support asylum seekers and provides technical and strategic support to pro bono and non-profit attorneys around the country, and operates several large-scale pro bono projects at many hostile jurisdictions throughout the country. Each year, tens of thousands of individuals rely on the Law Lab’s expertise and support systems. The new asylum rule will have an immediate and devastating effect on the asylum seekers served by the Law Lab, many of whom will be at risk of swift deportation back to the harm they are fleeing.

This recent proclamation is part of the Trump Administration’s larger plan to drastically limit all forms of immigration and decimate asylum eligibility. According to Stephen Manning, Executive Director of the Law Lab, this rule will “immediately create a population of detained individuals who are in danger of immediate removal to countries where their lives are under threat.”

Asylum law has deep international humanitarian roots. It is a life-saving form of legal protection for those escaping countries with governments that actively persecute their citizens or lack the power and authority to protect their citizens from persecution. In alignment with international principles, it has long been U.S. policy to allow anyone physically present in the country to seek asylum, regardless of their manner of entry. 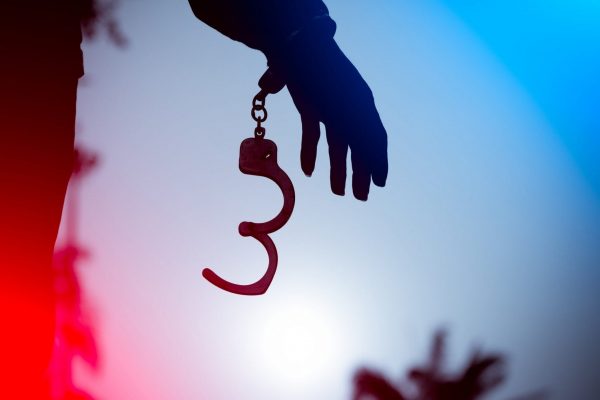 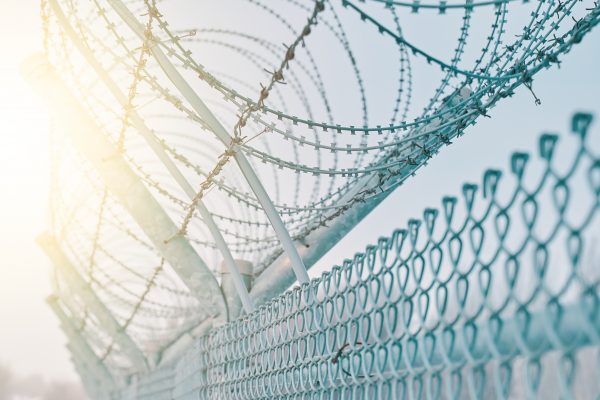