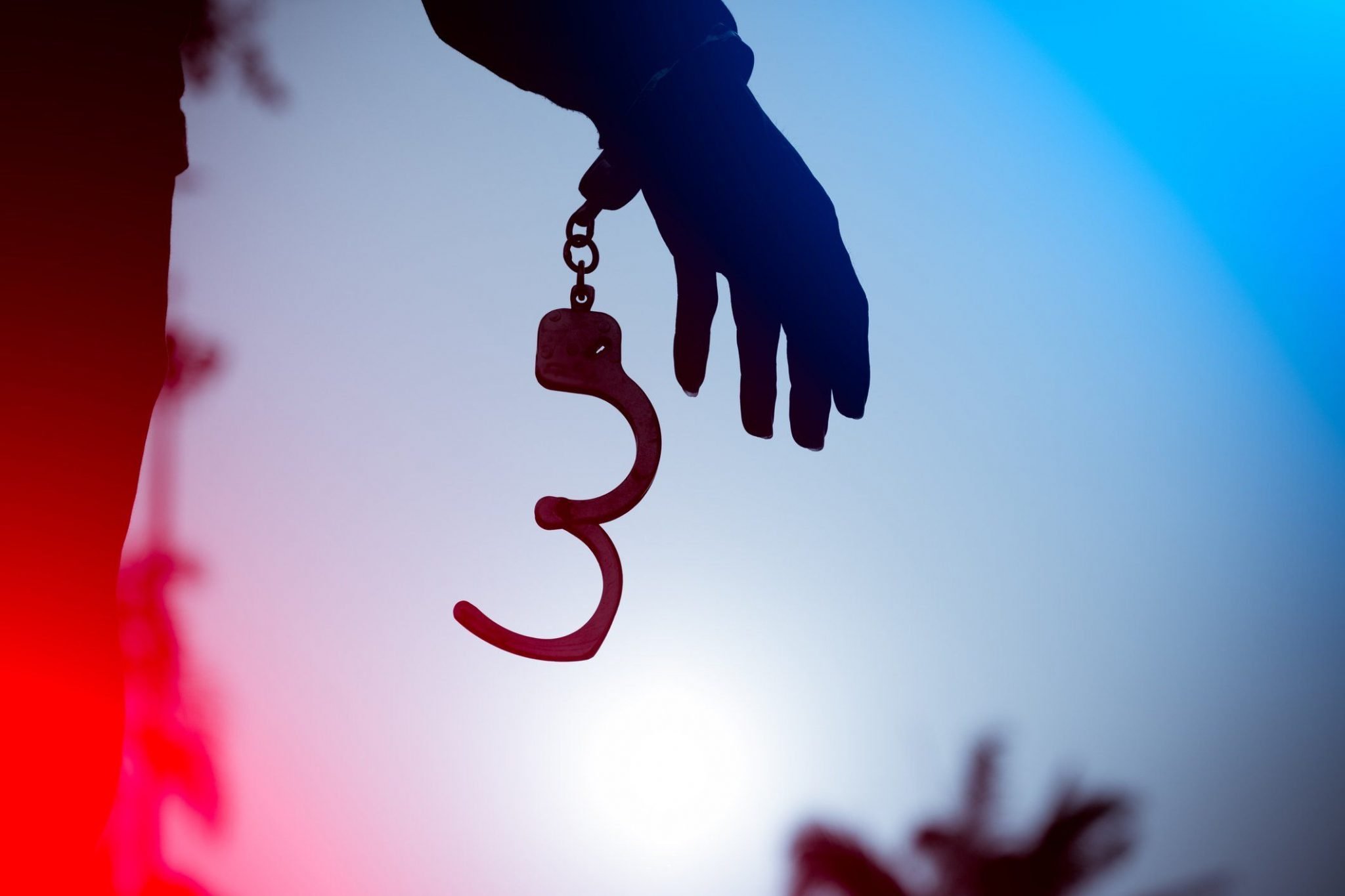 Atlanta, Ga. Feb. 8, 2020. Standing at the podium in a crisp suit, Nick Acedo, attorney for CoreCivic, one of the largest private prison companies in the world, explained that U.S. Federal law against coerced labor cannot be applied to every single person who uses coercion to obtain the labor or services of another person because, for instance, a mother might tell her daughter to make her bed before coming down for breakfast. He explained that withholding breakfast could be seen as coercive, and making her bed might be labor services, but we wouldn’t want to criminally charge that mother under the law. A line has to be drawn somewhere, he concluded, and the line should be drawn so as to exclude CoreCivic from being accountable for coercing people to work.

There was a slight pause. “We’re not talking about mothers and their children, or making beds and eating breakfast. Are we?” the Senior US Circuit Judge Stanley Marcus replied.

On January 30, 2020, I watched this exchange take place before the Eleventh Circuit Court of Appeals in the case of Wilhen Barrientos v. CoreCivic.

CoreCivic, the corporation formerly known as Corrections Corporation of America (CCA), is being sued under the Trafficking Victims Protection Act (TVPA) by Mr. Wilhen Barrientos and his co-plaintiffs. Congress passed the TVPA twenty years ago to address coercive labor practices and stop human trafficking. One of the things the law says is that no one can use “threats of serious harm” or “physical restraint” to coerce another to provide labor or services. CoreCivic has imprisoned Mr. Barrientos and his co-plaintiffs and systematically neglected to discipline abusive guards; threatened to use and actually used solitary confinement, pepper spray, and tear gas; withheld basic hygiene necessities and denied phone calls to loved ones; all as punishment for refusing to work in CoreCivic’s grotesquely named “Voluntary Workers” program.

The US legal system has an unjust and long-standing legal tradition of creating legal pathways to allow for deadly prison conditions and forced labor, all the more oppressive because that unjust legal tradition is paired with a history of criminalizing poverty and aggressively policing and incarcerating communities of color. The Thirteenth Amendment, which bans slavery and involuntary servitude, was notoriously equipped with an exception that continues to allow prisons in the criminal legal system to lawfully force the people they incarcerate to work for little to no pay.

There is no such legal exemption for civil detainees – that is, people in prison who have not been convicted of any crime. In fact, the forced labor section of the TVPA states that “[w]hoever knowingly provides or obtains the labor or services of a person” through threats of harm or coercion “shall be punished.” As Judge Marcus pointed out, the very first word in the statute is “whoever” and, unlike the Thirteenth Amendment, the statute does not provide any exceptions to the rule it establishes. The Eleventh Circuit has been asked to decide the legal question of whether such an exception should exist. CoreCivic, of course, argues that CoreCivic should be allowed to continue forcing the people they incarcerate to work, and that US law should not be allowed to stand in their way.

In the aftermath of his statement, I willed Mr. Acedo to turn so I might see how a person holds their face together after comparing the second largest prison company in the United States, a company that plays an integral role in family separation, to a mother asking her child to make their bed. He did not turn. The ridiculousness of the statement lingered.

Private detention corporations like CoreCivic and its rival, The GEO Group, Inc., have sold their detention centers to rural communities and small towns as “job creators.” When, however, it comes to the work that keeps their facilities running — the cooking, the cleaning, the laundry, the maintenance, the barbershop, and nearly every other non-security task — rather than pay local workers a living wage, CoreCivic and GEO cut costs by forcing the human beings they detain, under threat of physical violence and solitary confinement, to work.

CoreCivic defends their forced labor programs because their business model relies on forcing the people they incarcerate to provide “free” labor in order to reduce CoreCivic’s expenses and turn a profit. If the Eleventh Circuit determines that the TVPA does, in fact, apply to CoreCivic just as it applies to any other entity that uses violence and other forms of coercion to force people to labor, CoreCivic might no longer be able to force people to work for free. It could be a significant step in dismantling the profit-motive that drives CoreCivic to tear communities and families apart.

It is an understatement to say that the law is not always a tool of justice. Patently unjust laws have existed, and seemingly just laws have been manipulated as tools of oppression. I left the courtroom feeling hopeful that on this particular question, the law leans toward justice. I walked out feeling grateful for and inspired by the bravery of Mr. Barrientos, Margarito Velazquez-Galicia and Shoaib Ahmed–the named plaintiffs in this lawsuit. After being repeatedly punished for refusing to engage in CoreCivic’s forced labor program, they chose to continue to fight, to speak the truth of their experience to the power of the court system.

The fight against the private prison’s industry of misery is multi-faceted. Organizations around the country are working to end the use of incarceration as a tool for profit. There are many ways to get involved in ending this industry of misery. Organizations that we work with and whose work is critical to this effort include Freedom for Immigrants, Santa Fe Dreamers Project, Immigrant Defenders, CLINIC, ASAP, ISLA, Aldea, and the Dilley Pro Bono Project. We also greatly respect the dedication and perseverance of attorney R. Andrew Free in the fight against the harsh, inhumane practices of private prison corporations like Core Civic. 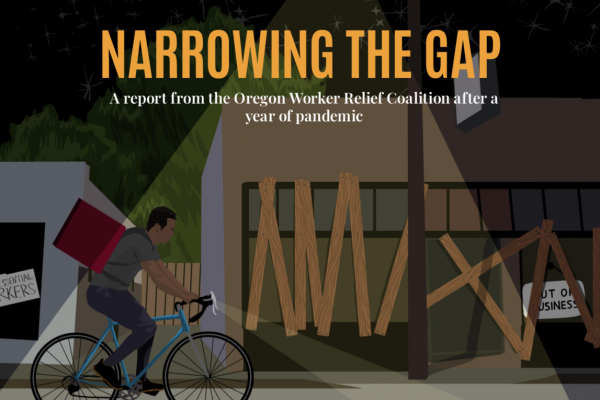 February 14, 2019 – Innovation Law Lab is at the center of a lawsuit challenging the federal government’s controversial and […]