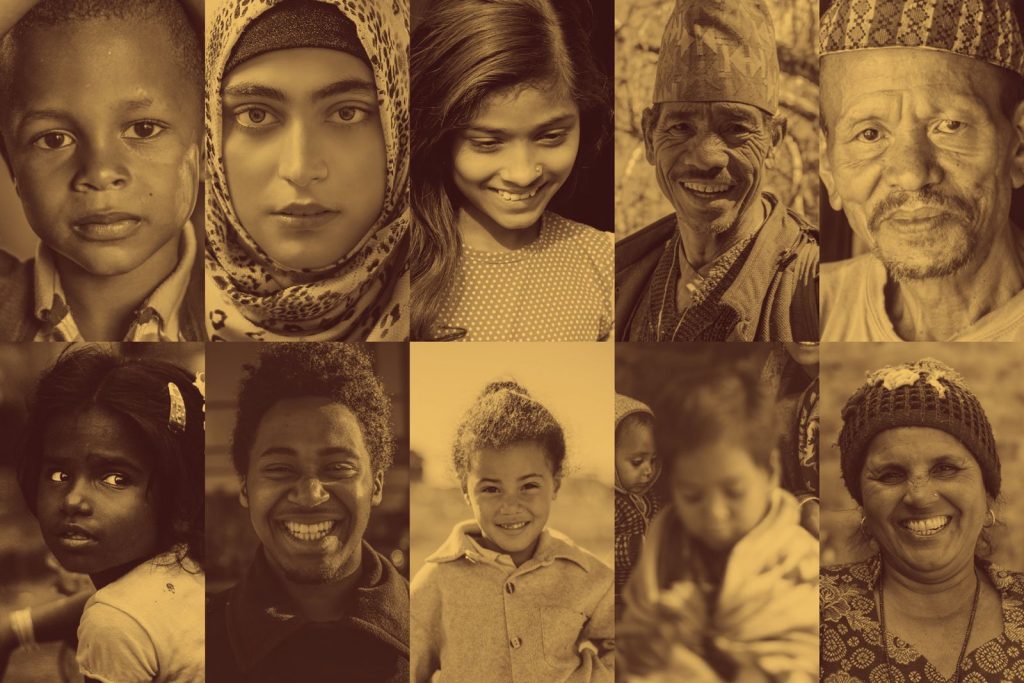 We sued to challenge the Presidential Proclamation banning immigrant visa applicants from entering the United States based on their inability to pay healthcare costs out of pocket.

Innovation Law Lab and our partners sued the Trump administration to challenge the Presidential Proclamation banning immigrant visa applicants from entering the United States based on their inability to pay their healthcare costs out of pocket.

On October 4, 2019, President Trump signed a proclamation barring qualified immigrants from receiving visas unless they can prove that they will be covered by an “approved” health insurance plan within 30 days of entering the United States or are wealthy enough to pay out of pocket for “reasonably foreseeable medical costs.” The Proclamation limits the type of “approved” health insurance plans available to visa applicants to plans for which many immigrants do not qualify, that are unavailable in large states like California and New York, and that may be impossible to obtain within 30 days of entry. The Proclamation was scheduled to take effect on November 3, 2019.

We challenged the Proclamation on behalf of Latino Network and several individual plaintiffs impacted by the policy. Our complaint alleges, among other things, that the Proclamation undermines bedrock separation-of-powers principles enshrined in the U.S. Constitution and contravenes the purposes of our federal immigration laws, which are intended to reunify families and promote diversity. On November 2, 2019, an Oregon federal district court agreed and issued an emergency order halting implementation of the Proclamation. That order was later converted to a preliminary injunction, which was appealed to the U.S. Court of Appeals for the Ninth Circuit. On April 7, 2020, the Oregon federal district court certified the case as a class action, including both individuals in the United States who have an approved or pending petition to sponsor a noncitizen family member, and individuals outside the United States who have applied or soon will apply for an immigrant visa.

UPDATE: On December 31, 2020, the Ninth Circuit reversed the district court’s order and vacated the preliminary injunction. However, the Proclamation currently remains subject to the injunction issued by the Southern District of New York in Make the Road New York v. Pompeo. On January 19, 2021, Plaintiffs filed a petition for rehearing en banc, requesting that a larger panel of Ninth Circuit judges reconsider the case.

The lawsuit was filed in the District Court for the District of Oregon by Innovation Law Lab, Justice Action Center (JAC), and the American Immigration Lawyers Association (AILA), with pro bono support from Sidley Austin LLP.