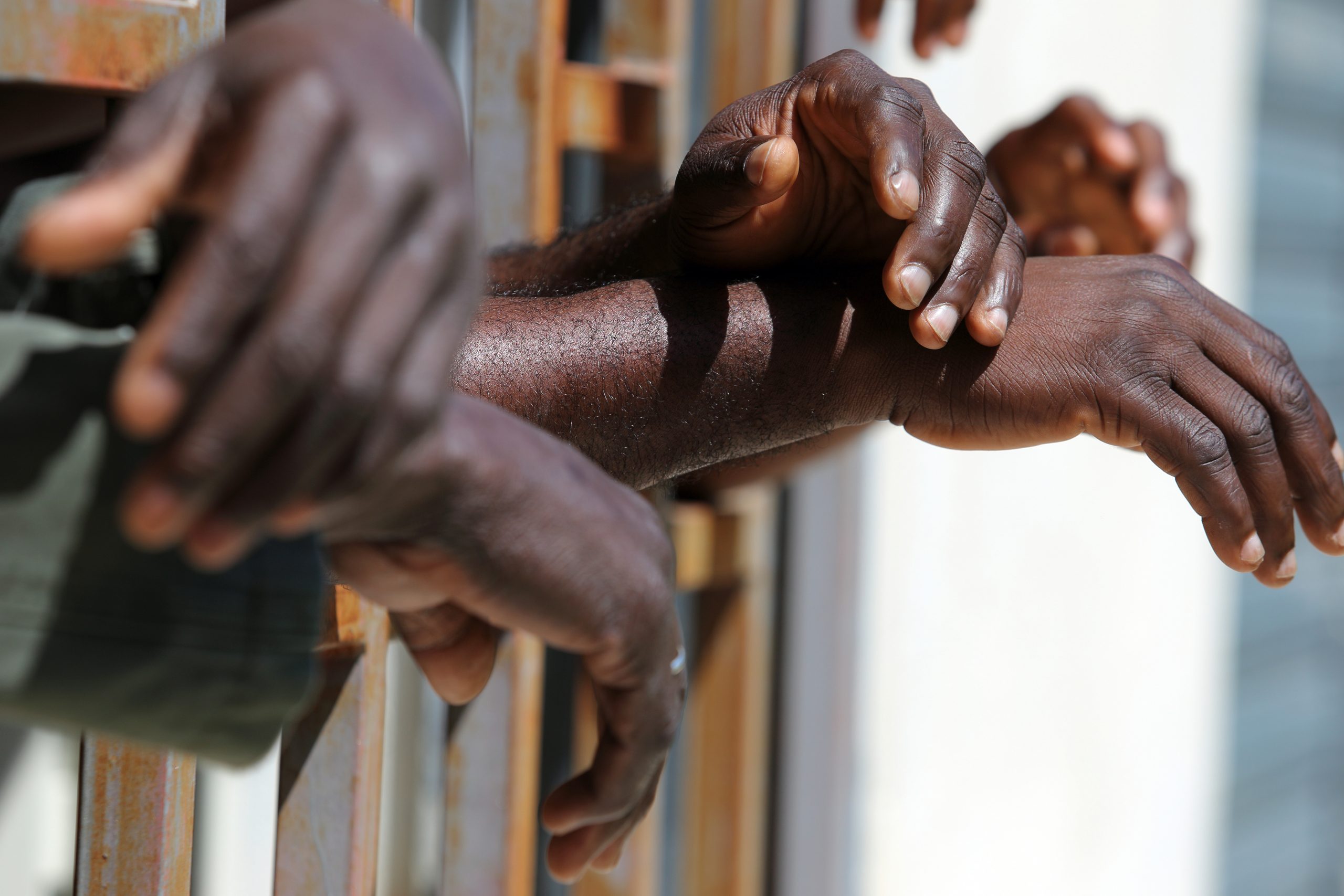 We sued to demand agency records documenting the abuses and rights violations against Haitian asylum seekers in Del Rio, Texas.

Written by Allison Crennen-Dunlap — Posted in Litigation on September 30, 2022

In September 2021, around 15,000 Haitian asylum seekers arrived in Del Rio, Texas. Though the Biden administration knew of their pending arrival, it failed to prepare adequate resources to humanely receive these individuals and families, who were exercising their legal right to seek safety.  Instead, the administration responded with militarized force.  Hundreds of armed agents, military-grade Humvees, and razor wire were used to sequester the migrants in an encampment under and around a bridge near the border.  For two weeks, government officials forced thousands of people to endure unacceptable conditions, including lack of food, clean water, toilets, urgent medical care, cots, blankets, and shelter of any kind.  Dense crowds of people were forced to survive triple-digit heat by day while sleeping on the dirt by night.  Black migrants were subjected to racist abuse, including both verbal and physical assault.  Then, rather than allow Haitian migrants to access the U.S. asylum system as guaranteed by law, the Biden administration expelled them en masse back to danger—including expelling pregnant mothers and infants as young as nine days old.  More than 25,000 Haitians have been expelled since September 19, 2021.

This mistreatment—part of a long history of anti-Blackness as a core tenet of U.S. immigration policy—alarmed Black-led immigrant justice organizations Haitian Bridge Alliance, UndocuBlack Network, and African Communities Together.  They promptly filed Freedom of Information Act (FOIA) requests with the Federal Bureau of Prisons (BOP), the Department of Homeland Security (DHS), U.S. Immigration and Customs Enforcement (ICE), and Customs and Border Protection (CBP), seeking records relating to the treatment of the migrants at Del Rio, as well as related government policies and directives.

Nearly a year after the original request was submitted on October 1, 2021, BOP has produced a single document, and DHS, ICE, and CBP have produced nothing—all in violation of FOIA.  We filed suit in the Southern District of New York seeking the records requested by Haitian Bridge Alliance, UndocuBlack Network, and African Communities Together.  Justice Action Center and Robert F. Kennedy Human Rights are co-counsel.