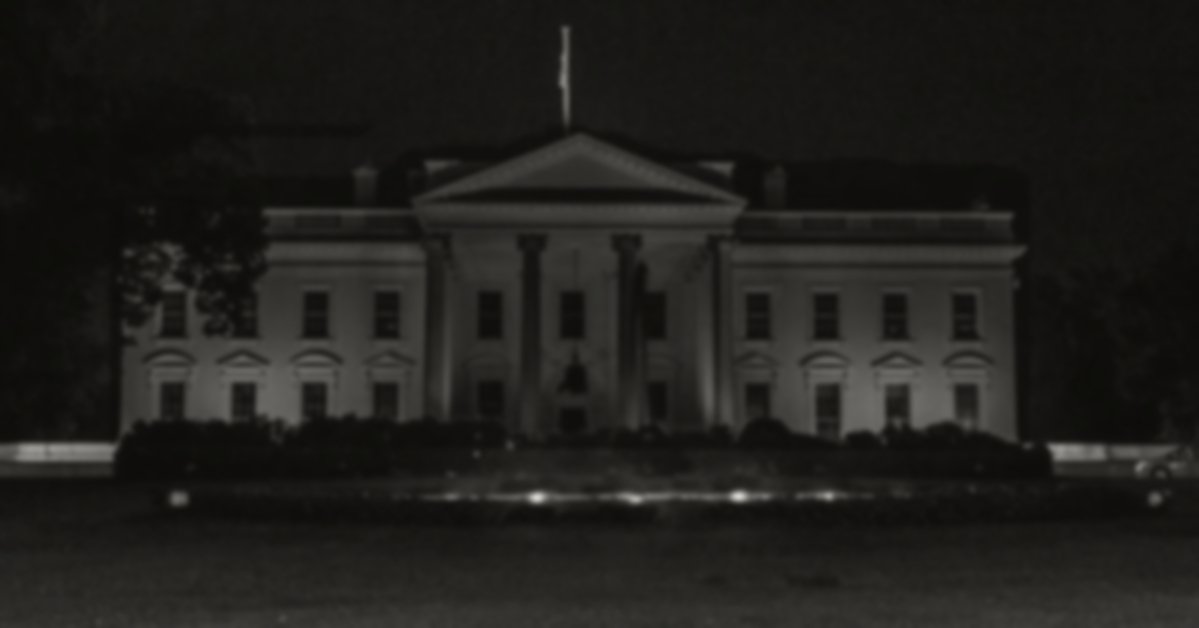 Since the founding of the United States, racism and state-sanctioned violence against Black people has been the norm. George Floyd, Breonna Taylor, and so many more have been brutally murdered by this racist police system. Meanwhile, the officers perpetuating this systemic racism and police brutality are given unjustifiable immunity by the state. As a result of this ongoing injustice, massive protests have spread to over 140 U.S. cities and all 50 states. In response, the state and its police forces have responded with more violence.

As a nonprofit organization dedicated to ending systems that oppress immigrants, refugees, and migrant defenders and creating new systems that value humanity, dignity, and justice, we recognize that the tactics used by ICE and CBP to dehumanize, incarcerate, deport, and kill are bound to the tactics used by police departments across the United States to oppress Black, Indigenous, poor, and undocumented communities. The calls to defund and abolish CBP and ICE are likewise bound to the calls to defund police departments, or abolish them entirely.

We are committed to defending Black life and those standing up against police brutality and racial injustice. Innovation Law Lab commits to:

We encourage our supporters to call local and state representatives and make sure they know that you support the demands of the Movement for Black Lives: 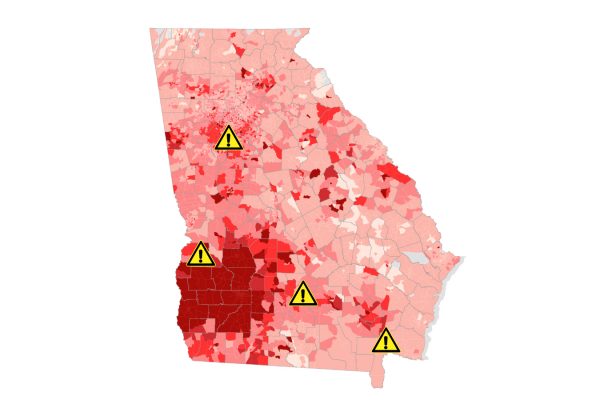 An Open Letter to Immigration Authorities re COVID-19 in Georgia

“Several countries have demonstrated that this virus can be suppressed and controlled. The challenge for many countries who are now […]

There’s no questioning technology’s impact on workplace productivity, but given the diversity of emerging tech and software products, it can […]