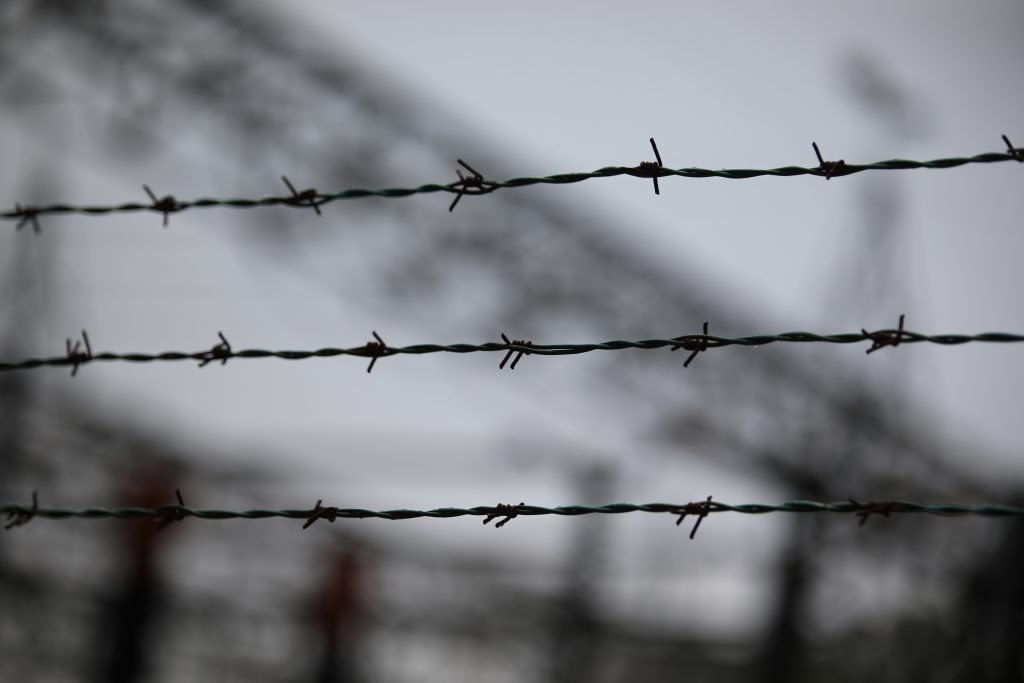 ACLU-NM and Immigrant Rights Groups Call for the Immediate Release of People Detained in Torrance County Detention Facility, and for the Termination of its ICE Contract

The Torrance County Detention Facility (TCDF) is owned and operated by CoreCivic, one of the largest for-profit private prison companies in the country. It detains migrants through a contract with Torrance County and U.S. Immigration and Customs Enforcement (ICE), an agency within the Department of Homeland Security (DHS).

The findings in the urgent alert published by the DHS Office of the Inspector General (OIG) are horrifying and follow a years-long pattern of mismanagement, abuse, and neglect. The facility failed an inspection last year that similarly identified sanitation concerns and dangerous understaffing; guards launched an unjustified chemical attack on people holding a peaceful hunger strike to raise concerns about inadequate COVID-19 precautions; and the facility routinely denies access to legal counsel, including for Haitian migrants who were detained at Torrance after suffering abuse and mistreatment by Border Patrol agents in Del Rio, Texas. Despite rigorous documentation of these issues, as well as a recent determination by ICE that CoreCivic is not meeting its contractual requirements in Torrance, the facility continued to hold people in inhumane, dangerous and cruel conditions.

We are calling upon ICE to immediately release all people being held at the Torrance County Detention Facility. Transferring them to a different detention center where they will be re-traumatized, separated from loved ones and their communities, and further denied adequate medical and mental health care, would be unacceptable and cruel.

Further, it is long past time for ICE to end the contract at Torrance with CoreCivic, a profit-driven prison company with an outrageous history of abuse in New Mexico and beyond. Allowing this facility to continue operating is an insult to the values of fairness, equality and humanity that are cherished by all New Mexicans.

“As a partner organization of the El Paso Immigration Collaborative (EPIC), we provide legal services and representation to migrants detained in Torrance. EPIC services include once a week telephonic consultations because the remote location of Torrance makes access to counsel almost impossible,” said Ian Philabaum, Co-Director of Anticarceral Legal Organizing at Innovation Law Lab. “Through legal representation and advocacy, we have borne witness to the absolutely torturous conditions that people detained at Torrance are forced to endure. While we welcome the OIG’s condemnation of these conditions, we have documented extensively how DHS uses these reports to maintain a theater of accountability in which meaningful reform is impossible. We call for the release, not the transfer, of all individuals detained at Torrance and for an end to all immigration detention as the only possible solution to this human rights travesty. Additionally, as this report highlights several issues we have repeatedly raised with the El Paso ICE/ERO field office that have gone ignored, we call for an independent investigation of all immigration detention centers in their area of responsibility and meaningful accountability for those who oversee these despicable facilities.”

“We are shocked but not surprised by the findings in the OIG report describing dangerous, unsanitary and inhumane conditions at the Torrance County Detention Facility. We call upon ICE to immediately release, not transfer, all the people detained there, allowing them to reunite with their loved ones and receive the community-based resources and care they urgently need,” said ACLU of New Mexico Senior Staff Attorney Rebecca Sheff. “CoreCivic has an egregious track record of neglect and abuse at Torrance and these disturbing conditions are sadly common at ICE detention facilities in New Mexico.”

“Sadly, the findings of today’s report are not surprising. ICE has consistently shown its inability to detain people while protecting their health and safety. Cruelty and mistreatment of people is a consistent pattern across ICE detention centers in the United States. We have documented and filed numerous complaints highlighting the deleterious impacts of detention on the wellbeing of those in ICE custody, including extensive evidence of the serious problems at the Torrance County Detention Facility. It’s time for ICE to immediately stop holding people at Torrance and close the facility,” said Rebekah Wolf, policy counsel at the American Immigration Council.

“The Inspector General has mounted powerful evidence that ICE is holding people in unsanitary and unsafe conditions. ICE must take immediate action and release individuals who have been subjected to detention in this environment that is detrimental to their health rather than transfer them to another facility. ICE should immediately close the facility to ensure the agency stays in line with the reforms promised by DHS Secretary Mayorkas and recently touted by the agency in their FY21 report. Further, ICE needs to commit to transparency and engagement with stakeholders. Lives are in danger, ICE has known about it for months, and this facility needs to be shuttered now,” said AILA President Allen Orr.

“The OIG report confirms what detainees and advocates have been yelling about TCDF for quite some time: It is a disgusting, terrifying and torturous place to detain a human being. Detention of immigrants is wrong, especially when it is run by private prison corporations in remote places where there is understaffing and a dangerous lack of oversight.” said El Paso Immigration Collaborative Attorney Allegra Love. “We have two more facilities exactly like TCDF in New Mexico and if ICE will not do the right thing and shut down their contracts with these predatory corporations that put profit over human lives, we must find a way to do it ourselves.”

“New Mexico should be ashamed to house this facility in our state. Its record of abuse and human rights violations has been consistent since it reopened in 2019. ICE is willfully turning a blind eye towards the abuse of asylum seekers whom they have the duty to protect within our borders. The county of Torrance has the power and responsibility to end this contract since it is the link between ICE and CoreCivic,” stated Jasmine McGee, New Mexico Immigrant Law Center’s Managing Attorney.

“ICE has shown us time and time again that it cannot safely or humanely detain human beings. The egregious conditions that the Office of the Inspector General observed at Torrance County Detention Facility last month are conditions that are found in detention facilities across the country. The only way ICE can ensure the safety of the migrants in its custody at Torrance is by releasing them immediately,” said Sarah Sanchez, Department of Justice Accredited Representative with Santa Fe Dreamers Project