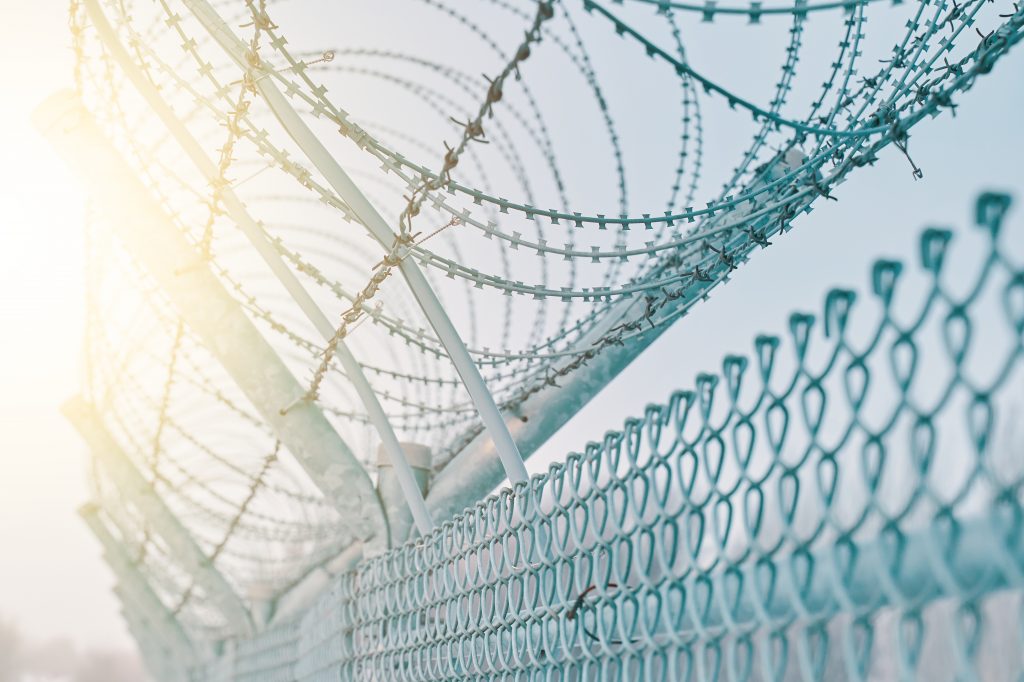 Innovation Law Lab is urgently seeking agency records that relate to ICE’s defiance of the DHS OIG recommendations at Torrance County Detention Facility, as well as any efforts taken by the agency to remedy the dangerous conditions documented by the DHS OIG.

ESTANCIA, NM – On behalf of Innovation Law Lab, the American Civil Liberties Union (ACLU) of New Mexico and the law firm of Coyle & Benoit, PLLC today filed a complaint, as well as a motion for a preliminary injunction, with the U.S. District Court for the District of New Mexico, related to a records request seeking to shed light on dangerous conditions at the Torrance County Detention Facility (TCDF) in Estancia, New Mexico.

On May 3, the ACLU of New Mexico on behalf of Innovation Law Lab filed a records request under the federal Freedom of Information Act (FOIA) with U.S. Immigration and Customs Enforcement (ICE). The request sought to provide transparency on ICE’s response to an exceptional and urgent recommendation publicly issued by the U.S. Department of Homeland Security’s Office of Inspector General (DHS OIG) on March 18, 2022, calling for all individuals in ICE custody to be immediately removed from TCDF due to critical understaffing and serious health and safety issues at the facility.

Despite the clear urgency and risk of serious harm to the people currently being detained at TCDF, ICE has not responded to Innovation Law Lab’s request for expedited processing of its FOIA request and the agency has not given any indication of how soon it may be able to produce the requested records. The motion for a preliminary injunction asks that the court direct ICE to promptly provide the records requested so that Innovation Law Lab can use them to inform their advocacy and pro bono legal services at TCDF.

ICE has a well-documented history of failing to ensure safe and humane treatment of those in its custody, which has resulted in extensive human rights abuses, due process violations, and irreparable harm to detained individuals. TCDF failed its annual ICE inspection on July 29, 2021, with inspectors identifying unhygienic conditions, multiple food service violations, and repeated staff training deficiencies. Since that time, Innovation Law Lab and its partner organizations providing pro bono legal services at TCDF have documented ongoing and unresolved dangerous conditions at the facility.

The DHS OIG conducted an unannounced in-person inspection of TCDF in February to assess the facility’s compliance with detention standards. On March 18, the DHS OIG issued an unprecedented management alert calling on ICE to immediately remove all people detained at TCDF due to dangerous conditions such as mold, broken toilets filled with human feces, inadequate access to drinking water, and severe staffing shortages.

ICE challenged the DHS OIG’s findings and refused to comply with its urgent recommendations. On March 31, TCDF passed a notoriously lax internal inspection despite ongoing staff vacancies remaining a serious issue. After that inspection report was published, ICE moved quickly to transfer more than a hundred additional people into the dangerous TCDF.

Innovation Law Lab is urgently seeking agency records that relate to ICE’s defiance of the DHS OIG recommendations, as well as any efforts taken by the agency to remedy the dangerous conditions documented by the DHS OIG. The organization also seeks to shed light on ICE’s decision to continue detaining individuals at TCDF, which is owned and operated by CoreCivic, one of the largest private, for-profit prison corporations in the country.

“We can’t allow a federal government agency to continue physically and psychologically abusing people detained in its custody and pretend it isn’t happening. A government oversight agency documented mold infestations, dirty toilets overflowing with excrement and dangerously severe staffing shortages at a privately run immigration detention center, conditions so alarming they called on ICE to let everyone out. And what did ICE do? ICE ignored the government inspection results and paid a private company to perform a rubber-stamp ‘inspection’ of the facility. ICE proceeded to fill this detention center with human beings who are, as we speak, being subjected to further trauma and denied meaningful access to our legal immigration system. We need the truth to come to light, and we need it now. The public has the right to know.”

“The documents sought in this FOIA request are of vital importance both to people detained in Torrance under dangerous conditions, as well as to advocates, the media, and the public on the outside. Timely access to this information is critical. But for nearly six weeks ICE has ignored this FOIA request, not even approving or denying our request for expedited processing. Congress created a statutory mechanism for FOIA requesters to seek accelerated processing and the agency is supposed to decide on that request within ten days. Given the urgency of the situation and the heightened public interest in TCDF, we’ve been forced to seek injunctive relief to bring much-needed transparency to ICE detention in our state.”