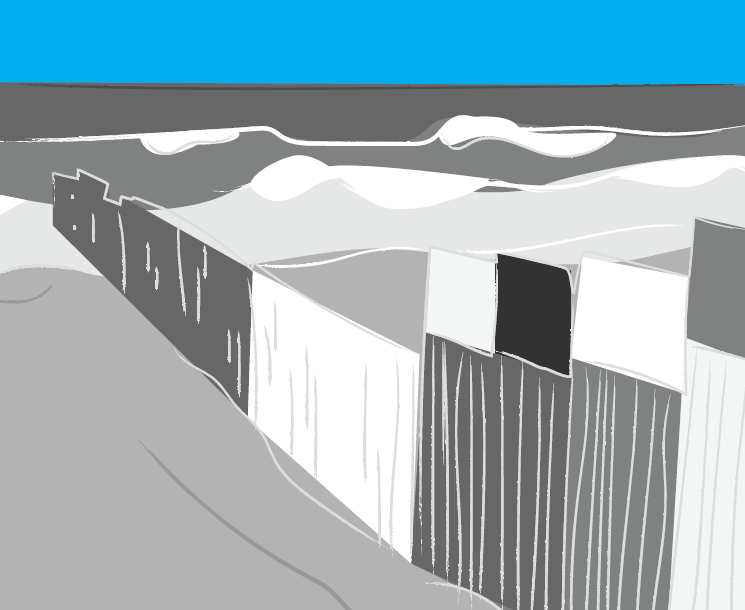 San Francisco, CA ー On March 04, 2020, the Ninth Circuit Court of Appeals has reaffirmed that the “Remain in Mexico” program – the so-called “Migrant Protection Protocols” (MPP) – is illegal. In this case, Innovation Law Lab v. Wolf, Innovation Law Lab, along with allied organizations representing migrants fleeing persecution and several individuals harmed by the program, sued in federal court to halt the policy. The courts have issued several major decisions in the case, including last Friday’s opinion declaring the “Remain in Mexico” program to be illegal.

In a unanimous order, the Ninth Circuit held yet again that there is no “serious possibility that the MPP is consistent” with federal law and that “it is very clear that the MPP” is both unlawful and “causing extreme and irreversible harm[.]”  The Ninth Circuit’s order reinstates the district court’s injunction halting the program within the Ninth Circuit.

“This decision makes it crystal clear not only that is MPP in violation of the law, but that the US government is directly responsible for the irreversible harm that has been done to thousands of families and individuals seeking asylum by forcing them into vulnerable situations in Mexico,” said Ian Philabaum, Director of Border Programs at Innovation Law Lab. “The only befitting next step is to extend this decision across the entirety of the US border with Mexico to ensure that no more asylum seekers are harmed by this racist US policy.”

Unless the government convinces the Supreme Court to intervene, on March 12, the “Remain in Mexico” program will end along the borders in Arizona and California.