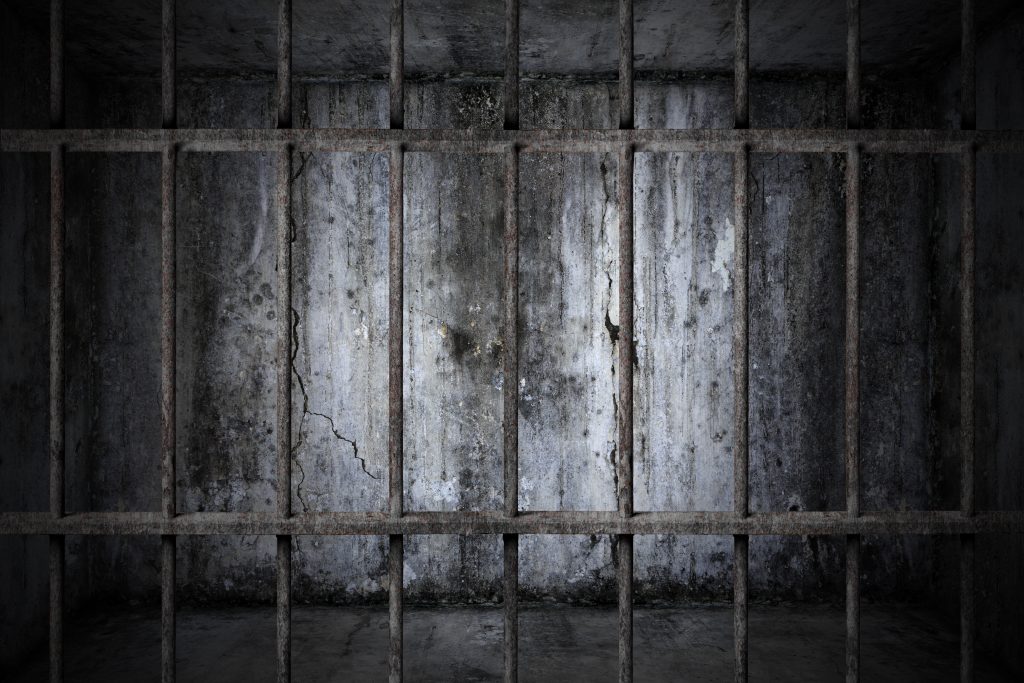 On November 30, 2022, Rafael Oliveira, a young man from Brazil, suffered a nonfatal suicide attempt while in ICE custody at the Torrance County Detention Facility.

The following press release mentions suicide. If you or someone you know is in emotional distress or considering self-harm or suicide, you can call the National Suicide Prevention Lifeline at 1-800-273-TALK (8255) or at 988.

ALBUQUERQUE, NM – On November 30, 2022, Rafael Oliveira, a young man from Brazil, suffered a nonfatal suicide attempt while in U.S. Immigration and Customs Enforcement (ICE) custody at the Torrance County Detention Facility (TCDF). In a complaint filed with federal oversight agencies, immigrant rights groups called for an investigation and cited numerous failures by ICE and CoreCivic – the private prison company that operates TCDF – that severely impacted Mr. Oliveira in the time leading up to the incident, including “mistreatment by CoreCivic staff, medical neglect, psychological neglect, retaliation for speaking up about abuse, poor conditions in the facility, violations of the PBNDS, contractual violations of the IGSA for TCDF, due process violations, Rehab Act violations, human rights abuses, and torture.”

Just days earlier, Mr. Oliveira had joined nine other men detained by ICE at TCDF in signing an open letter describing the mistreatment they face as “torture” and calling on ICE to stop detaining people there. The letter notes widespread thoughts of self harm and details how the facility responds to their deteriorating mental health by locking them alone and “practically naked” in a cold, dark cell. “In order to get out of the hole,” the letter reads, “we have to lie and say that the thoughts of self harm have passed. We have to say that we have recovered, when in reality we leave worse than when we entered.”

The suicide attempt occurred less than four months after the fatal in-custody suicide attempt that led to the death of Kesley Vial, also a Brazilian man detained by ICE at TCDF. Rights groups have warned of dangerous conditions at the facility for years, and in March, the Department of Homeland Security (DHS) Office of the Inspector General (OIG) issued an unprecedented alert demanding that ICE immediately stop detaining people at the facility because of unsanitary conditions, security deficiencies, severe understaffing, and other practices at TCDF that put the people detained there at grave risk.

Despite the watchdog alert, the death of Kesley Vial and repeated condemnation by members of the U.S. Congress, ICE and CoreCivic have not only failed to act, but they have allowed conditions at Torrance to further deteriorate. Last week, on December 2, immigrant rights groups sent a letter to the ICE Health Service Corps requesting an urgent investigation into a worsening medical and mental healthcare crisis at the facility.

Only 11 people remain detained in ICE custody at Torrance County Detention Facility, while the federal government continues to pay nearly $2 million a month due to a mandatory minimum rate included in the contract.

“It is beyond time to close the Torrance ICE detention center – before another life is lost. How many people must die or be severely harmed before this place is shut down? The track record is stunning: Torrance County Detention Facility is killing people. Alongside those directly harmed by this place, we call again on DHS to end the ICE detention contract at Torrance as a first and urgent step toward shutting it down.”