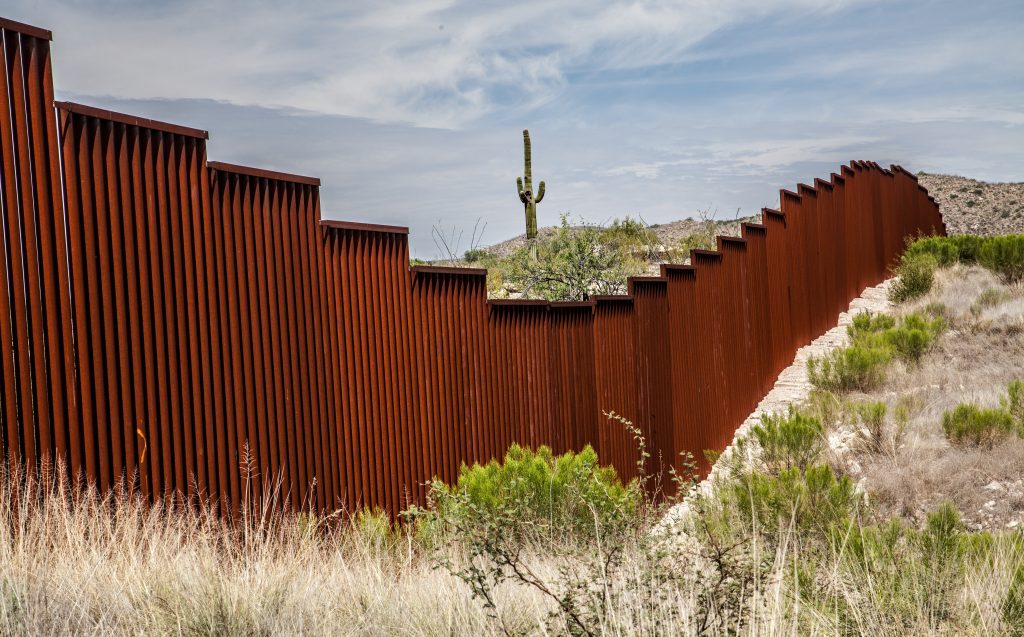 Title 42 kills people, violates the right to seek asylum under domestic and international law and hinders the mission of organizations dedicated to supporting people seeking asylum

San Diego, CA. —  Earlier this week the United States Supreme Court decided to allow Title 42 to remain in effect, continuing a cruel and unjustifiable policy that will lead to further death and suffering for those fleeing harm. This move is the result of a last-minute request by states led by Republican governors who are motivated by anti-immigrant fervor. For nearly three years, people seeking asylum have been denied the opportunity to have their cases heard, and instead have been returned to harm. Human rights groups have documented over 13,000 instances of violence against children, adults and families affected by this policy, with a disproportionate impact on Black, indigenous and LGBTQ+ communities.

Earlier this year, Innovation Law Lab, represented by the Center for Immigration Law and Policy at UCLA School of Law and the National Immigration Project (NIPNLG), sought to intervene in a separate federal lawsuit over the Title 42 policy: State of Louisiana, et al. v. Centers for Disease Control & Prevention, et al. (Louisiana v. CDC). That case is now pending before the Fifth Circuit Court of Appeals. While we continue to fight for justice in Louisiana v. CDC, we stand united in our condemnation of the Supreme Court’s decision to allow Title 42 to continue.

“The asylum system can work if it is allowed to function and function fairly, ” said Stephen Manning, Executive Director of Innovation Law Lab. “We are ready to receive people, represent people, and welcome people fleeing persecution. We are ready in Oregon and California, and New Mexico and all around the United States. We are gravely disappointed by the Supreme Court’s decision and look forward to Title 42’s eventual repeal.”

“Title 42 cruelly and arbitrarily prevents people from exercising their right to seek asylum in the United States, and its termination is long overdue. Despite this disappointing decision from the Supreme Court, the fight to restore our asylum system is not over. We will continue working relentlessly with our partners to end Title 42 and welcome migrants with dignity,” said Victoria Neilson, Supervising Attorney at the National Immigration Project.

“This week’s Supreme Court order is as arbitrary as it is unjust. The Majority’s  order will gravely endanger the lives of countless people fleeing persecution by permitting Title 42 to remain in place indefinitely, and for at least several more months. But under the terms of its illogical ruling, the Court will not even decide whether Title 42 should remain in effect; the only question it will address is whether the States have the authority to challenge the policy. Nonetheless, the Court has already given anti-immigrant States exactly what they wanted: the right to dictate immigration policy for the entire country in contravention of the asylum laws and basic principles of equitable authority.” said Monika Langarica, staff attorney at the Center for Immigration Law and Policy at UCLA School of Law.

The National Immigration Project (NIPNLG) is a national non-profit organization that provides technical assistance and support to community-based immigrant organizations, legal practitioners, and all advocates seeking and working to advance the rights of noncitizens. NIPNLG utilizes impact litigation, advocacy, and public education to pursue its mission. Learn more at nipnlg.org. Follow NIPNLG at  @NIPNLG on Facebook, Twitter, and Instagram.

Founded in 2020, the Center for Immigration Law and Policy (CILP) at the UCLA School of Law expands the law school’s role as a national leader in immigration law and policy, generating innovative ideas at the intersection of immigration scholarship and practice and serving as a hub for transforming those ideas into meaningful changes in immigration policy. Follow CILP on Twitter @UCLA_CILP, or sign up for additional news at bit.ly/CILPnews.