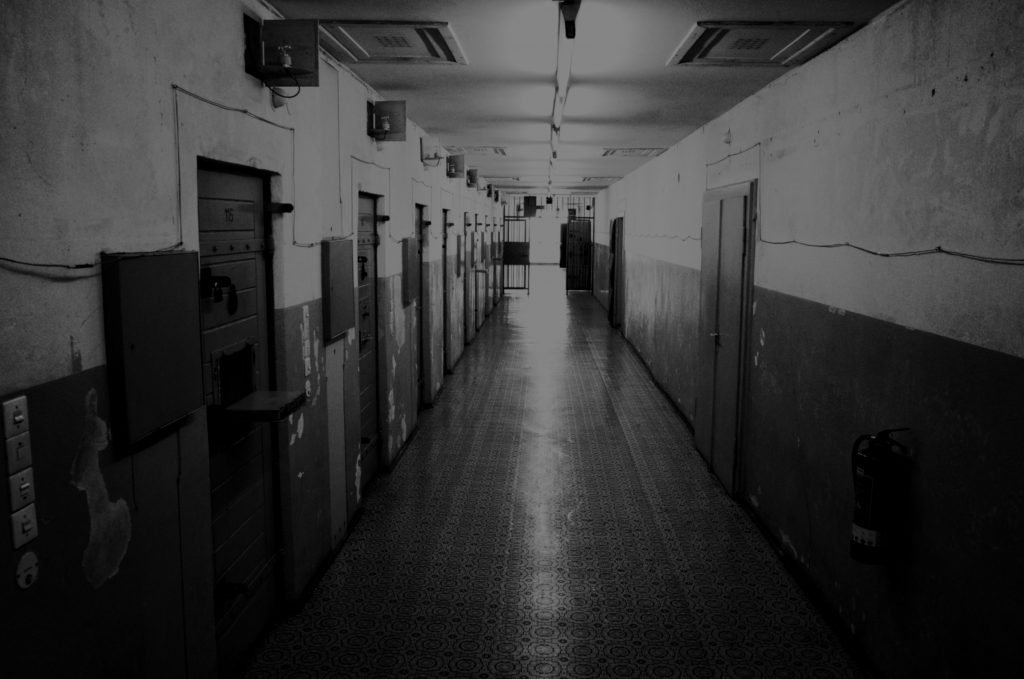 CW: fatal suicide. Kesley Vial, a young man from Brazil, died of a fatal suicide attempt that occurred on August 17 while in ICE custody at the Torrance County Detention Facility (TCDF).

**The following press release includes mention of suicide. If you or someone you know is in emotional distress or considering self-harm or suicide, you can call the National Suicide Prevention Lifeline at 1-800-273-TALK (8255) or by dialing 988.

ALBUQUERQUE, NM – On August 24, 2022,  Kesley Vial, a young man from Brazil, died of a fatal suicide attempt that occurred on August 17 while in U.S. Immigration and Customs Enforcement (ICE) custody at the Torrance County Detention Facility (TCDF). His death is the result of abhorrent conditions and treatment by ICE and TCDF’s operator CoreCivic, facilitated and allowed to continue by Torrance County despite persistent and clear warnings about the danger TCDF posed to the lives of people detained there.

What we do know is that Kesley was detained indefinitely at Torrance awaiting deportation and had been unable to get clear or consistent information from ICE about when he would be removed from the facility. Kesley’s friends were among the first to respond to his suicide and have been acutely traumatized by his death, yet ICE is refusing to release them so they can seek the mental health care they need.

ICE, CoreCivic, and Torrance County share in the responsibility for Kesley’s death. This is exactly what we feared would come to pass. Our organizations and others have raised the alarm for years about the brutal and inhumane conditions at Torrance. In March, the Department of Homeland Security Office of the Inspector General (OIG) issued an unprecedented alert demanding that ICE immediately stop detaining people at the facility because of unsanitary conditions, security deficiencies, severe understaffing and other basic failures that made TCDF too dangerous for the people detained inside. ICE vehemently rebuffed those warnings and its contracted inspectors instead provided a report whitewashing known health and safety concerns at the facility. ICE has been categorically denying individual requests for release and deliberately continuing to detain people at TCDF, including Kesley. This tragic loss of life is a result of the systemic abuse and neglect that characterizes the U.S. immigration detention system.

The facility had previously failed an inspection by ICE’s contracted inspectors and in 2020 CoreCivic guards attacked with pepper spray people detained at TCDF who were staging a peaceful hunger strike protesting conditions at  the facility.

CoreCivic has proved itself both unwilling and unable to ensure the health and safety of people in its custody. Torrance County has attempted to keep itself at a distance, but plays an integral role in facilitating the detention of people on behalf of federal agencies including immigrants in ICE custody at Torrance. Their collective decision to continue operating TCDF, in the face of such clear warnings, has now led to the worst possible outcome. This is on them.

“ICE, CoreCivic, Torrance County, and their contractors have all enabled a suicide. This was a wholly preventable tragedy: Immigrant communities and advocates have been warning of the dangers inside TCDF for years, and the Department of Homeland Security has viciously rejected those warnings and defended the cruelties of immigration detention. We told you this would happen, you ignored us, and now someone is dead. It is high time for New Mexicans to demand the end of immigration detention in our state, and demand accountability for this terrible tragedy. We demand the immediate closure of TCDF, the release of all people held in the facility, and meaningful accountability for Mr. Kesley Vial’s death.”

“Less than three months ago, when we requested records relating to dangerous and retaliatory conditions at the Torrance County Detention Facility in the wake of the damning DHS OIG management alert, we called those records ‘a matter of life and death’ and noted the long history of unjust deaths in immigration detention. I am heartbroken and infuriated that, despite the abundance of warning signs from advocates as well as U.S. government officials and detained individuals themselves that the dehumanizing conditions at Torrance were going to end up killing someone, ICE ignored the alarm bells, resulting in Kesley Vial’s death. Our hearts are with Kesley’s family, and our minds are set on putting an end to the terrible and deadly injustice that is the U.S. immigration detention system. That ICE refuses to release the detained men who heroically tried to save the man’s life and those who are deeply traumatized by this tragedy shows the immigration detention system is beyond repair. We must shut down TCDF immediately and release all those detained there.”

“Our hearts are shattered but our commitment to seeking justice endures. We know that Kesley’s death makes a mockery of ICE leadership’s reassuring platitudes about conditions at this facility. We know that no amount of cosmetic whitewashing by CoreCivic will cover up the truth of their callous disregard for human life. And we know that Torrance County’s routine endorsement of the ongoing brutality at this detention facility speaks for itself. It should not have come to this. Everyone at Torrance should be immediately released so they can access the support and care they so desperately need and the contract should be terminated.”

“We mourn the loss of the life of Kesley Vial, whose death was preventable. Our hearts are with the family of Kesley, as well as those who are still in the detention facility coping with the aftermath of this tragedy. Kesley’s death exposes ICE’s inability and unwillingness to ensure the safety and health of people in their custody. ICE, CoreCivic, and Torrance County must be held accountable for their blatant negligence. We demand the immediate closure of TCDF, as well as the immediate release of everyone detained there. In the absence of such closure, it is only a matter of time before another tragedy occurs.”