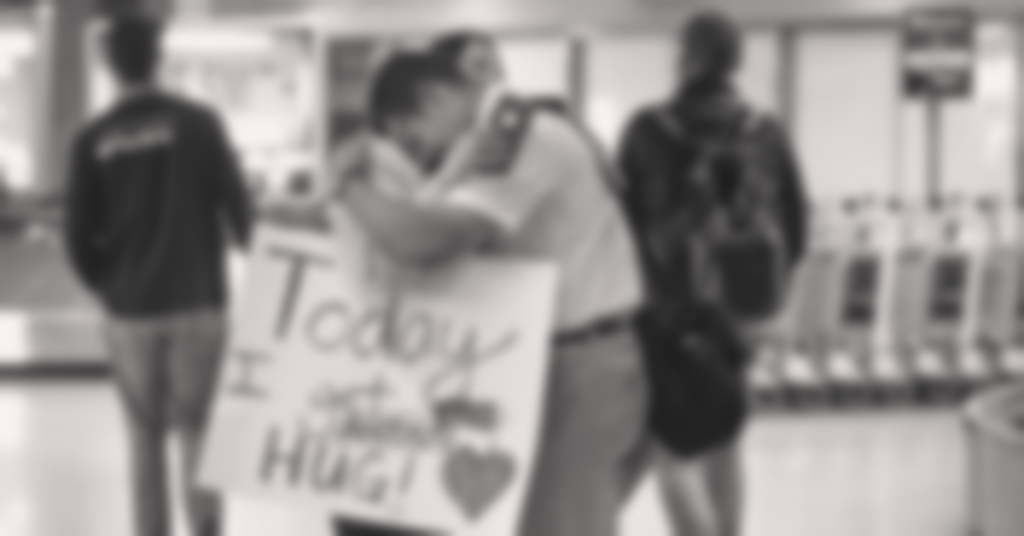 As tens of thousands of Americans are dying from COVID-19, President Trump’s ban, which he signed on April 22, is another unlawful attempt to upend the family-based immigration system that is fundamental to our society and shared prosperity. The motion asks the U.S. District Court for the District of Oregon to halt implementation of this ban to the extent that it prevents immigrant visa applicants abroad from accessing emergency and urgent consular processing services.

The presidential proclamation claims that, with limited exceptions, the continued entry of immigrants presents a risk to the U.S. labor market in the wake of the COVID-19 outbreak. But the reality is that immigrants are the backbone of the U.S. economy, are already on the front lines of pandemic response, and will also be key to the economic recovery. Experts anticipate the family immigration ban would likely reduce population growth and make economic recovery more challenging after the COVID-19 economic downturn. Decades of economic research tell us that having more immigrants actually boosts consumer demand, creates jobs, and provides an increasingly precious source of national economic strength.

By denying family reunification visas, this immigration ban will deny entry to thousands of grandparents coming to provide child care for essential workers who are packing and delivering our food, treating patients in our hospitals and researching treatments and vaccines for the virus. It could also change the visa classification for a teenager nearing their twenty-first birthday who will age out of their eligibility for a visa while the ban is in effect — setting them back years, or even decades, in the immigration process.

“This ban on family immigration is a Trojan horse,” says Esther Sung, Senior Litigator of the Justice Action Center. “President Trump claims he signed it in order to protect the economy in the wake of the coronavirus outbreak, but the reality is that our economic recovery will depend on immigrants. It’s yet another attempt from the administration to bypass Congress and unconstitutionally obliterate our nation’s longstanding, family-based immigration system.”

“This proclamation is yet another attempt by the Trump Administration to scapegoat immigrant families to further its xenophobic agenda, and is a distraction to divert attention from the administration’s dangerous mishandling of the coronavirus outbreak,” said Stephen Manning, Executive Director at Innovation Law Lab. “The United States’ long-standing tradition of reuniting families through its immigration system is a key component of our nation’s stability, prosperity, and collective strength.”

For background, in November this civil rights coalition previously filed a lawsuit, Doe v. Trump (Case No. 19-cv-01743-SI), in the U.S. District Court in Portland, Oregon to halt implementation of Presidential Proclamation 9945, which would require certain immigrants to prove they hold an “approved” health insurance plan, or can pay for health care out of pocket, in order to be allowed entry to the United States. The health care ban would affect 375,000 legal immigrants every year. The U.S. District Court in Portland has blocked enforcement of the health care ban and certified a class of plaintiffs, and the health care ban remains enjoined as the case proceeds at the Ninth Circuit Court of Appeals.

Today’s emergency motion is a new filing in Doe v. Trump, in order to protect the class members in that health care ban lawsuit. The new ban on family immigration would bar them from accessing emergency or urgent consular processing that remains open at consulates abroad. If granted, the federal court’s emergency order would protect families who have the right to come to the U.S. on a visa they have otherwise already qualified for, even if they are not a healthcare worker, the spouse of a U.S. citizen, or meet the other narrow exceptions of the immigration ban.

AILA Director of Federal Litigation Jesse Bless noted, “AILA has repeatedly urged the White House and agencies to implement rational, policy-based measures that promote the public health and economic interests of our country during this national crisis rather than resort to distraction and political theater. Unfortunately, this ban isn’t rational or productive, it is harmful to individual families, communities, and ultimately our entire country during a time when unity is so clearly needed.”

Innovation Law Lab, based in Portland, Oregon with projects around the United States and Mexico. Equal parts lawyers, engineers, and organizers, Innovation Law Lab leverages advocacy, technology and law to fight for immigrant and refugee justice.