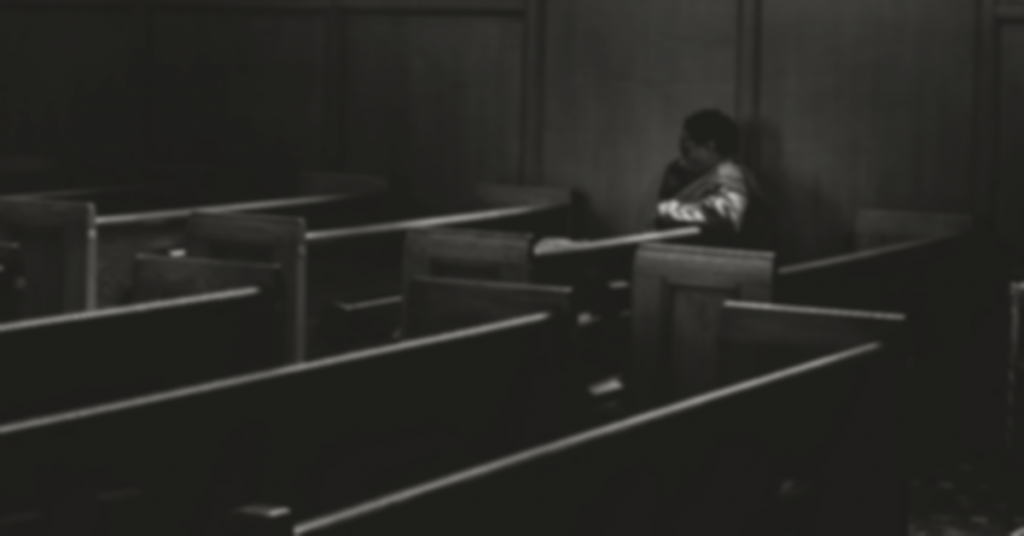 PORTLAND, OR – Immigrant rights advocates challenging the weaponization of the U.S. immigration courts applaud Friday’s late-afternoon ruling by the U.S. District Court of Oregon that their lawsuit, Las Americas v Trump, will move forward. The legal services providers, Las Americas Immigrant Advocacy Center, Asylum Seeker Advocacy Project (ASAP), Catholic Legal Immigration Network, Inc. (CLINIC), the Southern Poverty Law Center (SPLC), Innovation Law Lab, and Santa Fe Dreamers Project (SFDP), working with Perkins Coie LLP for pro bono support, allege in the lawsuit that the executive branch has weaponized the immigration courts into deportation machines against asylum seekers and other noncitizens. The lawsuit alleges that the Administration has failed to establish an impartial immigration court as required under the Immigration and Nationality Act (INA) and the Take Care Clause of the U.S. Constitution – weaponizing them into deportation machines against asylum seekers and other noncitizens – and asks the court to end the unlawful use of the courts to effectuate mass deportations instead of fair decisions.

In Friday’s order, the Honorable Karin Immergut denied the government’s motion to dismiss the case.  The U.S. District Court for the District of Oregon rejected the government’s arguments, holding that all of the organizations’ claims could proceed, including their claim that the Attorney General has grossly mismanaged the immigration court system and weaponized the system against asylum seekers.

“This is a clear victory for everyone who has sought a fair hearing in immigration court, only to face a system plagued by rampant dysfunction and policies designed to subvert justice,” said Melissa Crow, senior supervising attorney with the Southern Poverty Law Center’s Immigrant Justice Project. “For asylum seekers and those who represent them, the current process is like playing Russian roulette. Despite the life-or-death stakes in these cases, there is little rhyme or reason to the court’s workings apart from prioritizing deportation at all costs.”

“Friday’s decision is an important milestone in our fight for a truly fair, transparent, and independent immigration court,” said Tess Hellgren, staff attorney with Innovation Law Lab. “Whether an asylum seeker wins or loses should not depend on the political whims of the President or Attorney General. ”

Not only does the Court’s decision confirm that the gross mismanagement of the immigration court system is subject to judicial review, it also recognizes that there may be important constitutional checks and balances on the power of presidential administrations to manipulate the immigration courts to achieve mass deportation.

“This win is incredibly validating. We often operate under the guise that the work we are doing is impossible,” said Linda Corchado, Managing Attorney of the Las Americas Immigrant Advocacy Center. “We feel uplifted as we can take the giant step forward to tackle the system now, with everything we’ve got.”

“ASAP works with families across the United States and at the border who fled persecution and now face countless obstacles to seeking asylum in the U.S. immigration court system,”  said Conchita Cruz, Co-Executive Director of ASAP. “This decision gets us one step closer to showing that the injustices of the U.S. immigration court system are not only wrong, but illegal. We stand with asylum seekers and immigrants’ rights advocates in bringing these abuses to light and demanding better from our government.”

“The Trump administration has taken a sledge hammer to our immigration system,” said Michelle Mendez, Director of CLINIC’s Defending Vulnerable Populations Program.  “We are gratified that this important case can move forward so that fairness can be restored to our immigration courts.”

The lawsuit, which was filed in December 2019, alleges President Trump, Attorney General Barr, and other members of the executive branch have failed to establish a fair immigration court system in which the plaintiff organizations  can provide meaningful legal assistance to their asylum-seeking clients. The complaint outlines pervasive dysfunction and bias within the immigration court system, including:

In June 2019, Innovation Law Lab and SPLC also released a report, based on over two years of research and focus group interviews with attorneys and former immigration judges from around the country, documenting the failure of the immigration court system to fulfill the constitutional and statutory promise of fair and impartial case-by-case adjudication. The report can be accessed here: The Attorney General’s Judges: How the U.S. Immigration Courts Became a Deportation Tool.

The court’s opinion is HERE.

Innovation Law Lab, based in Portland, Oregon with projects around the country and in Mexico, is a nonprofit organization that harnesses technology, lawyers, and activists to advance immigrant justice. For more information, visit www.innovationlawlab.org.

The Asylum Seeker Advocacy Project (ASAP) provides community support and emergency legal aid to asylum seekers, regardless of where they are located. ASAP’s model has three components: online community support, emergency legal aid, and nationwide systemic reform. For more information, see www.asylumadvocacy.org and follow us on social media at @asylumadvocacy on Facebook, Twitter and Instagram.