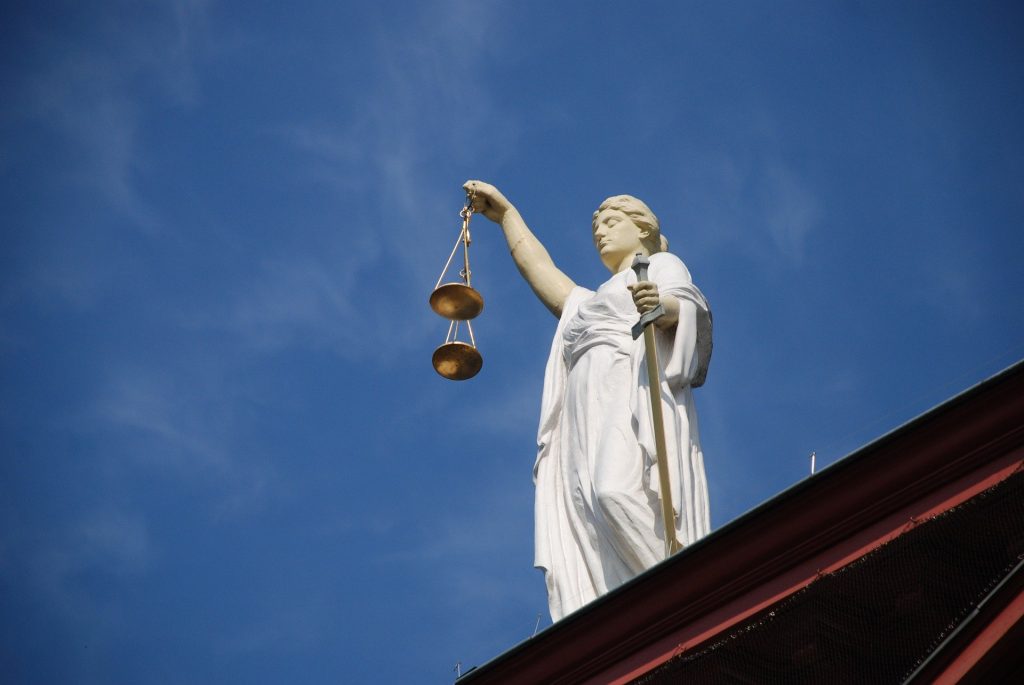 Filing Challenges the Reckless Operation of the Immigration Courts

Despite the Current Public Health Crisis

In December, organizations filed a lawsuit, challenging the weaponization of the nation’s immigration court system to serve the Trump administration’s anti-immigrant agenda. Those organizations are now going before the court to ask that a temporary restraining order be issued requiring immigration courts to take appropriate measures to protect the health of immigrants, attorneys, court staff, and the public without jeopardizing the rights of people in removal proceedings. Plaintiffs are asking that the immigration courts extend deadlines, adopt appropriate safety measures, and ensure that immigrants’ cases are not prejudiced by court policies during the current national emergency.

“We are in the middle of a global pandemic, but the immigration court system is continuing to operate as if it’s ‘business as usual,’” said Melissa Crow, senior supervising attorney with the Southern Poverty Law Center’s Immigrant Justice Project. “The government has turned the court system into a public health hazard. It is hard not to see this as part of their ongoing efforts to rig the system against asylum seekers and other immigrants who just want a full and fair opportunity to present their claims.”

“Asylum seekers are being put in the impossible position of deciding between their health and their right to seek protection in this county,” said Dennise Moreno, Equal Justice Works Fellow at the Asylum Seeker Advocacy Project (ASAP). “We as advocates are calling on immigration courts to keep the public safe and stop issuing deportation orders when asylum seekers and advocates make the responsible decision to stay home.”

Today’s filing can be found HERE.

Last June, Law Lab and SPLC also released a report, based on over two years of research and focus group interviews with attorneys and former immigration judges from around the country, on the failure of the immigration court system to fulfill the constitutional and statutory promise of fair and impartial case-by-case review. The report can be accessed here: The Attorney General’s Judges:  How the U.S. Immigration Courts Became a Deportation Tool.

Innovation Law Lab, based in Portland, Oregon with projects around the country and in Mexico, is a nonprofit organization that harnesses technology, lawyers, and activists to advance immigrant justice. For more information, visit www.innovationlawlab.org.

The Asylum Seeker Advocacy Project  (ASAP) is a nonprofit immigrants’ rights organization that represents individuals who have arrived at the Mexico-U.S. border to seek asylum, regardless of where they are currently located. ASAP’s model has three components: online community support, emergency legal aid, and nationwide systemic reform. Learn more at asylumadvocacy.org and follow us on social media: Asylum Seeker Advocacy Project on Facebook, Twitter @asylumadvocacy and instagram @asylumadvocacy.