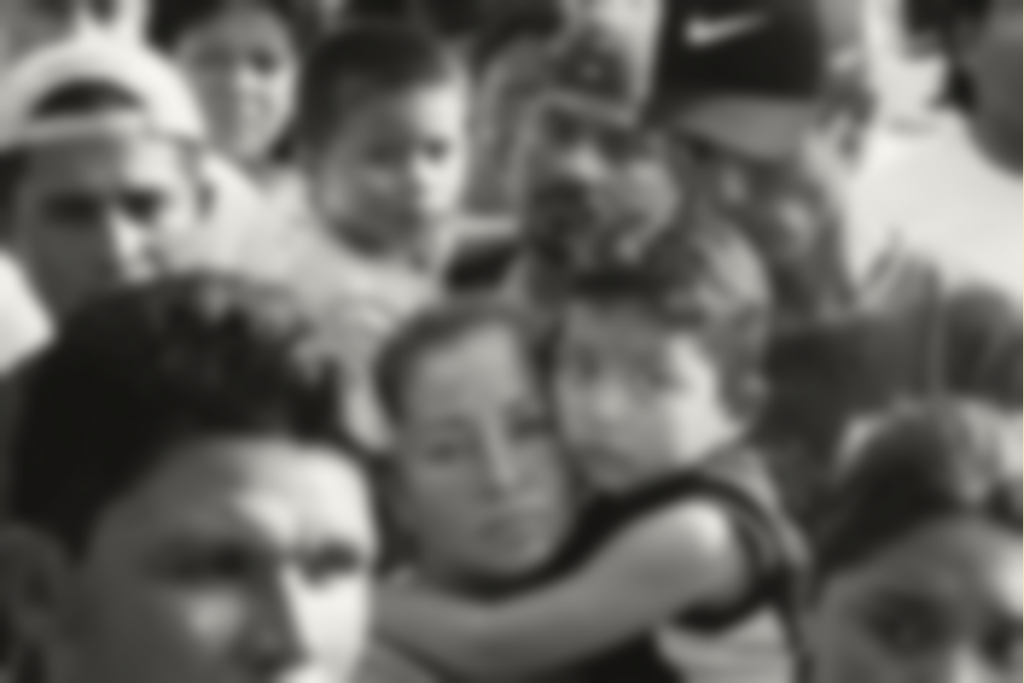 NATIONWIDE — Yesterday, on August 24, the US Supreme Court denied a request by the Biden Administration to stay a […]

NATIONWIDE — Yesterday, on August 24, the US Supreme Court denied a request by the Biden Administration to stay a Texas district court’s order that the federal government “enforce and implement [the Remain in Mexico policy] in good faith”. This decision flies in the face of abundant evidence that the policy has inflicted—and continues to inflict—severe and irreparable harm on tens of thousands of human beings who fled persecution for an opportunity to seek asylum in the United States.

“The possible resurrection of the brutal Remain in Mexico policy after its supposed termination is about as dystopian as the policy’s Orwellian name: the Migrant Protection Protocols. The policy did not protect migrants under Trump, and it does not protect migrants under Biden. The reinstatement of Remain in Mexico would jeopardize the lives of thousands of individuals seeking safety for themselves and their families. It’s time to put an end to this racist, wanton cruelty once and for all.

“Less than two weeks ago, our organization joined co-counsel organizations to file an amended complaint in ongoing litigation challenging Remain in Mexico because many of the brave people who were ruthlessly subjected to the policy under the Trump Administration have yet to be given a true opportunity to seek asylum in safety. The thought of our government sending even more people back to places where they lack access to basic necessities and are systematically preyed upon by organized crime and corrupt authorities makes my stomach churn.”