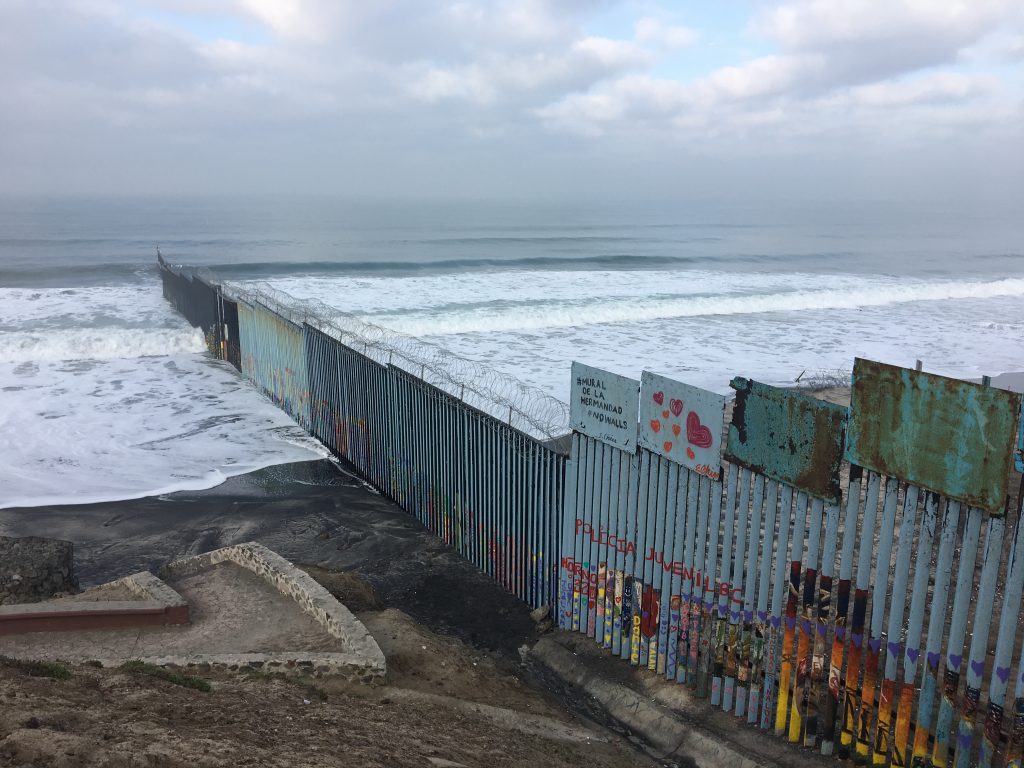 Published Litigation Press Release on May 10, 2022

Yesterday’s motion to intervene argues that any court order requiring the continuation of the policy should only apply to the states that are plaintiffs, which would allow Biden’s order to terminate Title 42 to proceed in California and New Mexico. In the last decade, district court judges have increasingly granted requests from single states resulting in changes to immigration policy for the entire country when the alleged harm does not extend beyond the state’s boundaries. It’s time to put an end to this practice, and it’s time to put an end to Title 42.

“We cannot allow state governments to dictate national immigration policy and eviscerate asylum by judicial fiat,” said Tess Hellgren, Deputy Legal Director of Innovation Law Lab. “Our organization has spent much of the past two years striving to provide services that are blockaded by the cruel, racist policy that is Title 42. We can’t go on like this, and neither can individuals and families in need of protection.”

Title 42, designed by white supremacist Stephen Miller, has led to countless cases of assault, kidnapping, rape and even murder of vulnerable migrants and denied their right to seek asylum in the United States under the pretext of COVID-19, despite overwhelming evidence that Title 42 does nothing to protect public health. This brutal policy’s implementation along California’s and New Mexico’s border with Mexico has also deeply impacted Innovation Law Lab’s ability to pursue its mission to  increase access to legal representation and legal resources for asylum-seeking individuals, the majority of whom arrive in the United States at the southern border.

In addition to Innovation Law Lab, a Central American mother seeking asylum who is stranded with her partner and their young daughter in Tijuana, Mexico, is also a named plaintiff in the motion to intervene. Alicia Duran Raymundo faced terrible threats in El Salvador before fleeing to the US with her family, but they were turned away by US border agents due to Title 42. They have family members with legal immigration status waiting to receive them in California. Together with Innovation Law Lab, they are represented by lawyers from the Center for Immigration Law and Policy at the UCLA School of Law and the National Immigration Project of the National Lawyers Guild.

You can view the filing here.