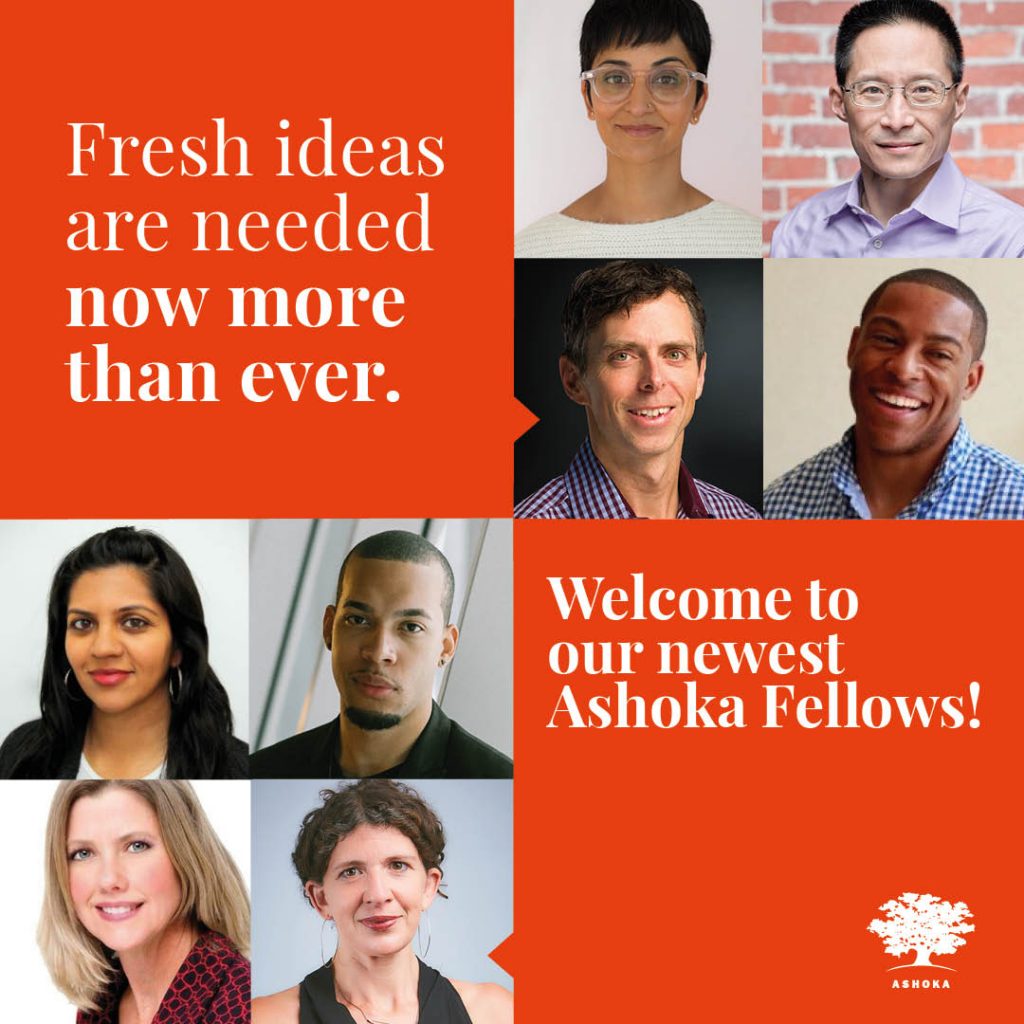 This week Stephen Manning, founder and executive director of Innovation Law Lab, was recognized as a leading changemaker by Ashoka, […]

This week Stephen Manning, founder and executive director of Innovation Law Lab, was recognized as a leading changemaker by Ashoka, the world’s largest network of social entrepreneurs, and a field pioneer.  Ashoka announced last Tuesday its 2020 Fellows for the United States, noting: “These extraordinary changemakers bring actionable, breakthrough ideas for the common good. They deeply understand the problems they’re tackling and create ways for everyone to contribute to the solution.”

Stephen was recognized for his work at Innovation Law Lab, a systems change nonprofit organization he founded in 2014.  Innovation Law Lab combines law, organizing, and technology in the fight for immigrant and refugee justice. Since its creation, Innovation Law Lab has served as an important catalyst in the fight to end the systemic isolation and exploitation of immigrants and refugees, to build permanent pathways to immigrant inclusion, and to advance justice. “Our goal is to move forward into a world that centers the human experience and justice in migration and to forever abolish the dehumanizing deportation detention apparatus,” Stephen explained.

For thousands of immigrants, Innovation Law Lab is working to make universal representation and due process a reality by providing legal defense at every critical point of their arduous journey. For litigators, social scientists, and policy experts around the world; data gathered through Innovation Law Lab’s work is creating a large-scale backdrop of granular data to inform new projects, lawsuits, and advocacy campaigns in real-time.

“At a time of tremendous strain and uncertainty for most American people and institutions, Stephen helps us all imagine a new way forward, a powerful gift,” said Simon Stumpf, who leads Ashoka’s search and selection of new Ashoka Fellows in the United States.

Stephen is among a group of eight new fellows to receive this global recognition from Ashoka, all working across the United States in various disciplines and sectors. “Priti Krishtel, Eric Liu, Daquan Oliver, Katie Plohocky, Danielle Sered, Purvi Shah, and Ronnie Washington are an unbeatable team of colleagues,” said Stephen. “To be collaborating with them at this unprecedented time opens up so many new possibilities for lasting change.”

Ashoka Fellows receive a financial stipend to help them and their teams plan for growth. In addition, Fellows join a lifetime peer network of over 3,800 social entrepreneurs at all impact stages – women and men who, like Stephen, are developing systems-changing innovations in many issue areas.