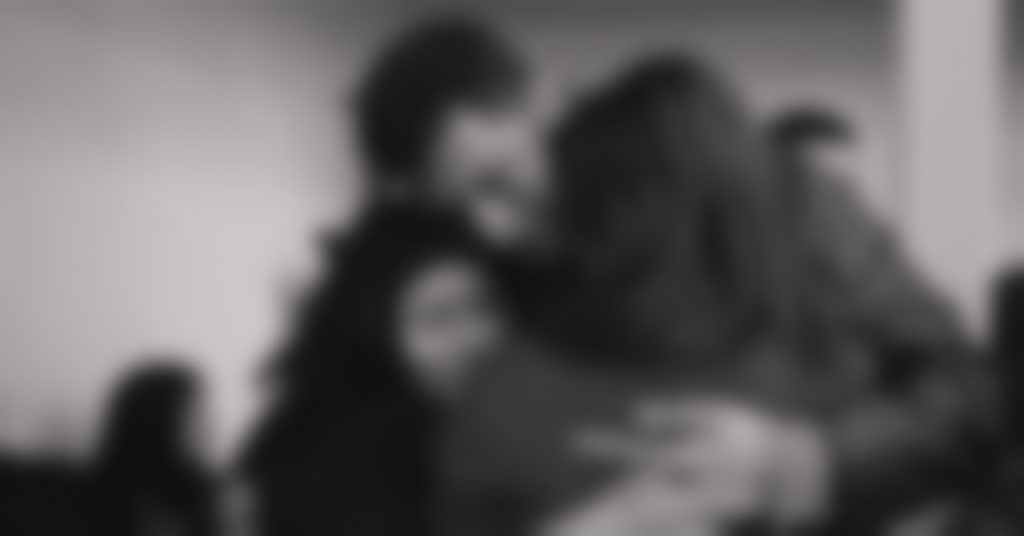 WASHINGTON D.C. –– Today, 23 individual and organizational plaintiffs, including family-based immigrant visa petitioners, diversity visa lottery winners, and nonimmigrant visa sponsors, including those who want to bring in healthcare professionals from abroad to help during the pandemic, sued to prevent the devastating effects of President’s Trump’s unlawful and unconstitutional  immigration ban.  Litigators from the American Immigration Lawyers Association, Justice Action Center and Innovation Law Lab, with pro bono support from Mayer Brown LLP, filed the plaintiffs’ claims as an amended complaint in Gomez v. Trump, which had initially challenged President Trump’s April immigration ban.  Today’s amended complaint, filed in the U.S. District Court for the District of Columbia, marks the first legal challenge to the entirety of President Trump’s immigration ban, which has been extended through the end of 2020.

On June 22, with the stroke of a pen, President Trump signed an extension and expansion of the administration’s initial immigration ban issued on April 22. This ban is unprecedented in scope. If allowed to remain in effect, according to the White House’s own estimates, it will block approximately 525,000 people from entering the United States. Experts estimate that it will prevent approximately 20,000 employers from bringing needed workers into the United States.

In signing this ban, the President has indefinitely separated families, thrown the business plans of companies into chaos, eliminated visa categories that allow hundreds of thousands of foreign nationals to live and work in the United States, and rejected decades of Congressional judgments on the terms and conditions upon which people may come to this country.

The United States economy relies on stability and growth, but this immigration ban undermines its asserted goal of protecting workers during the pandemic, by barring the foreign-born workers, innovators, entrepreneurs, and consumers that the economy relies upon for stability and continued expansion. Instead of protecting the U.S. labor force, the ban endangers the nation’s economy and reduces the global competitiveness of U.S. companies—to the detriment of U.S. workers.

“The United States’ long-standing tradition of reuniting families through its immigration system is a key component of our nation’s stability, prosperity, and collective strength,” says Nadia Dahab, Senior Staff Attorney at Innovation Law Lab. “This ban is a blatant attempt by the Trump administration to unilaterally rewrite federal immigration law in its ongoing effort to end this important tradition.”

Karen Tumlin, Founder and Director of the Justice Action Center, says, “What’s striking about the latest immigration ban is its breathtaking scope. The president is affecting the lives and families of half a million people. He has halted—potentially indefinitely—the ability of diversity visa winners to enter the U.S.; he has kept families separated after waiting years to obtain green cards; and he is hindering our businesses from recovering from the financial hits of a worldwide pandemic. We will not sit on our hands while the President tries to take a wrecking ball to our nation’s legal immigration system.”

AILA Director of Federal Litigation Jesse Bless notes, “AILA and our partners cherish the cultural diversity our immigration system has allowed for generations of families and employers.  The President does not have the power to wake up one day and just change it.”

An audio recording of a press briefing held July 16, 2020 featuring plaintiffs and litigators is available via this link.

The following plaintiffs are available to speak with the press

Nazif Alam is a U.S. legal permanent resident who works in the foodservice distribution industry in New York, an industry considered essential during the COVID-19 pandemic. It has been nearly two years since Nazif began the immigrant visa application process to reunify with his wife who remains in Bangladesh. However, their dreams of reunification are in jeopardy due to the immigration ban. His wife has been accepted into a Master’s Program at Cornell University. Her education and lifelong earning potential has also been put at risk by the Trump administration’s immigration ban.

Ijeoma “Golden” Kouadio applied for a diversity visa on behalf of herself, her husband, and their two young daughters to seek greater opportunities in the U.S. due to the political and economic instability in their home country of Cote D’Ivoire. Their application was approved in January, and a visa interview was scheduled — and subsequently canceled by the government — for April 28. Diversity visas are granted to those who come from countries with historically low rates of immigration to the U.S. In recent years, 41% of diversity immigrants have come from countries in Africa.

Fatma B. has entered the Diversity Visa lottery every single year since she turned 18, hoping to leave the political and economic instability in her home country of Albania. This year the application and paperwork for her family — including herself,  husband, and their 3 year-old daughter — was finally cleared, bringing them one step closer to reuniting with her husband’s elderly aunt, who herself had immigrated on a diversity visa two decades ago. Fatma has an MBA and works in health care administration, and had hoped to continue utilizing these essential and critical skills in the U.S. during the COVID-19 crisis. But now her lifelong dream of immigrating to the U.S. may be crushed.

Sobirjon Kurbonov, his wife, and their three young daughters entered the Diversity Visa Lottery several times from Tajikistan. Sobir is highly credentialed in finance, has received a PhD from State University – Higher School of Economics in Moscow, Russia, and completed a fellowship at Harvard. The family has built a good life in Tajikistan, where they run a business importing consumer goods. But they long for greater opportunities. When they received news last year that their  application was approved and would likely be able to obtain their visas this year, they began to wind down their business and plan for their new life in the U.S. The news of the Trump administration’s immigration ban has been devastating and thrown all their plans into disarray.

The Committee of Interns and Residents of SEIU represents more than 17,000 interns, residents, and fellows who are dedicated to improving residency training and education, advancing patient care, and expanding healthcare access. A representative of CIR/SEIU Healthcare can share how the ban impacts medical interns and residents during COVID-19.

Shipco Transport is a worldwide company with global headquarters in New Jersey. The company’s success is critical to the success of other industries during this pandemic. Shipco facilitates the shipment of all kinds of goods, including PPE, medical devices, vehicles, food and beverages, and household and retail items. With 425 employees throughout its 21 offices in the U.S. and more than 2,000 employees at its affiliate international branches, Shipco has been harmed by the ban because transferring employees between offices is key to their success and the ban does not allow that sharing of knowledge and expertise. Shipco’s training program is a key way that new employees in the industry get valuable experience, going on to become managers and executives in the industry both in the U.S. and worldwide. The ban on J-1 visas puts a stop that program entirely.

ASSE International and EurAuPair are sister organizations engaged in private-public partnerships with the U.S. Department of State to manage and administer exchange visitor programs that use the J-1 nonimmigrant visa category. ASSE runs international student exchange programs, helping foreign university students coming to the U.S. for seasonal jobs or internships. EurAuPair provides live-in childcare assistance for American host families. Both organizations have received no income since the immigration ban was put in place. The loss of prospective au pairs has also harmed many families who are in dire need of childcare during COVID-19.