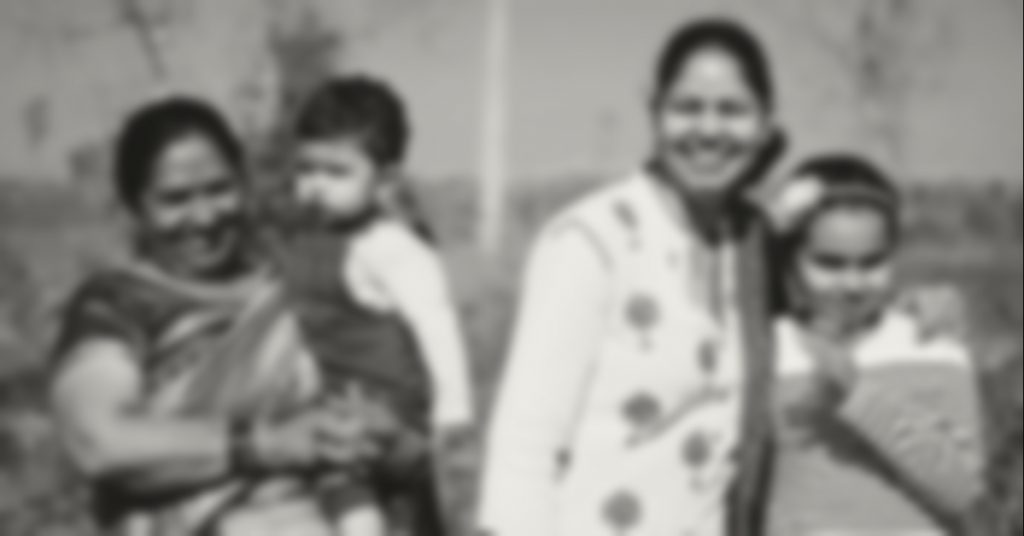 Families Will Be Unable To Reunite Within Their Lifetimes Due To President Trump’s Proclamation May 28, 2020  – Today, litigators […]

May 28, 2020  – Today, litigators from the American Immigration Lawyers Association (AILA), Justice Action Center (JAC), and Innovation Law Lab, with pro bono support from Mayer Brown LLP, have filed a lawsuit on behalf of U.S. citizens and lawful permanent residents petitioning for their children and derivative relatives to join them in the United States. The lawsuit requests the U.S. District Court for the District of Columbia to protect these families from the harm caused by President Trump’s immigrant visa ban, which, as a threshold matter, will force many children to backtrack years, even decades, in their visa application process if they “age out” of their current visa categories — that is, they turn 21 and lose their ability to immediately immigrate to the United States — while the ban is in place.

President Trump’s family immigration ban, which he signed on April 22, is an unlawful attempt to upend a system that plays a vital role in the health and well-being of families and communities across the country. Issued with little more than a day’s notice, the ban will immediately have a devastating impact on children who will lose their current opportunity to immigrate to the United States before they turn 21 years old.  If the ban remains in effect, these sons and daughters of lawful permanent resident and United States citizen parents could have to wait years, or even decades, before immigrating to the United States.

Plaintiff Domingo Arreguin Gomez, has been a lawful permanent resident for the past thirty years. He and his wife have petitioned for his step-daughter Alondra to immigrate to the U.S. from Mexico. Because of the Proclamation, she is now at imminent risk of losing her place in the visa queue because she turns twenty-one in June. If Alondra “ages out,” she will move to a new visa category that currently has a wait time of over seven decades – meaning that Domingo and his wife will be unable to reunite with her in the United States during their lifetimes.

Plaintiff M.S., survived years of severe domestic abuse and, as a result of her cooperation with law enforcement, is now a lawful permanent resident of the United States. While M.S. has been united with one of her two daughters in the U.S., her younger daughter remains outside the United States and is about to turn 21 years of age.  While M.S. and her daughter have completed everything necessary to receive her immigrant visa, the Proclamation threatens to block her daughter’s opportunity to enter the United States before she turns twenty-one. M.S. and her daughter face the devastating possibility that they could remain separated for years, if not decades.

Plaintiff V.S., also a survivor of severe domestic violence, has been a U.S. citizen for fifteen years. She was able to sponsor a visa for her son to join her in the U.S. and now relies heavily on him for financial and emotional support, as both V.S. and her husband suffer from significant health issues. Since arriving in the U.S. to support V.S., her son has been separated from his children in El Salvador while their visa applications are pending. After a long wait, due to the Proclamation V.S.’s grandson is now in danger of “aging out” when he turns twenty-one. If he loses his visa eligibility, V.S.’s grandson will continue to be separated from his family and trapped in dangerous conditions in El Salvador.

Esther Sung, Senior Litigator of the Justice Action Center, says, “It’s absolutely ludicrous and heartless that people are forced to sue their own government in order to be with their own kids. As a country, we have always — historically and rightly so — identified young people to be treated differently than adults in our immigration system. The text of this immigration ban has made no exception for kids, and means that the administration haphazardly rushed to issue and implement the ban soon after the president announced it. The ban has been in place for more than a month, and the administration still hasn’t tried to fix it. It just shows they’re heartless and don’t care about U.S. citizens and lawful permanent residents who just want to be with their families and keep them safe during a global pandemic.”

Nadia Dahab, Senior Staff Attorney of Innovation Law Lab, noted, “Over the decades, Congress has enacted laws to help families reunite through our nation’s immigration system. This longstanding tradition of family unity is a key component of our nation’s stability, economic prosperity, and collective strength. This ban is yet another attempt by the Trump Administration to scapegoat immigrants and is a surprise attack that separates immigrant families from their loved ones.”

AILA Director of Federal Litigation Jesse Bless noted, “Instead of implementing rational, policy-based measures that promote the public health and economic interests of our country during this national crisis, the administration has resorted to distraction and political theater. This ban won’t heal the economy. It is a punitive measure that will separate families and perpetuate unnecessary human suffering and economic harm.”