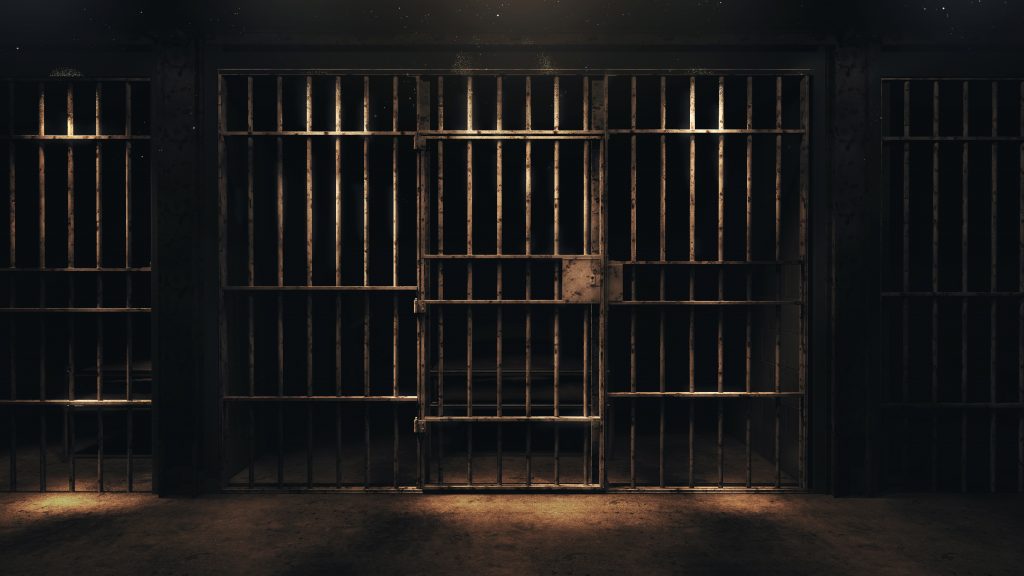 While detained migrants and rights groups have pressured ICE to begin the process of complying with some of their demands, guards assault another detained man

While detained migrants and rights groups have pressured ICE to begin the process of complying with some of their demands, guards assault another detained man

FOLKSTON, G.A. –– Following increased pressure from rights groups and detained migrants, Immigration and Customs Enforcement (ICE) has finally shown signs of beginning to comply with a series of demands made described in a June 16 letter sent to ICE leadership and private prison company GEO Group’s Facility Administrator for Folkston ICE Processing Center (FIPC). Despite ICE’s assertion that they will initiate an investigation and provide requested video footage, detained migrant Garsumo Dorley remains in custody and violent abuse at Folkston continues. Less than two weeks ago, a group of guards physically assaulted a person detained at Folkston in order to force him to go to a medical visit, leaving him bleeding.

Just days after the groups’ sent their second letter, a man detained at Folkston reports he was assaulted by private prison guards who entered his cell while he was sleeping and beat him. He states he was left bleeding and required stitches. The man was sleep deprived after attending a court hearing, for which detained migrants frequently must spend long periods of time in freezing cold waiting areas, often early in the morning. Afterwards, when guards told him he needed to go to a medical visit, he told guards he did not feel ill and repeatedly asked to be allowed to rest and go to the medical visit at a later time.

Guards woke the man repeatedly to say he needed to go to a medical appointment. Finally, he reports, a group of guards uniformed like “SWAT” entered his room and immediately threw him from his bed and beat him. The guards then forcibly took him to a medical visit, where he had to explain to the medical personnel that his bloody injuries had been inflicted by the guards who brought him there. These vicious and arbitrary attacks are all too common in the profit- and control-driven immigration detention system.

“How is it possible that just because I didn’t want to go to the doctor, [guards] entered my room and beat me? That is not right. I wasn’t doing anything, I was quiet.”

Group Demands of ICE and GEO at Folkston

ICE quickly confirmed receipt of the original demand letter sent by Innovation Law Lab, Georgia Latino Alliance for Human Rights, Malaya Movement USA’s Georgia Chapter, Project South and the Southern Poverty Law Center. However, ICE subsequently failed to respond to the substance of the letter or meet its demands. On July 13, the groups followed up with a second letter. That same day, the groups learned through U.S. Congresswoman Carolyn Bourdeaux’s office that ICE was working on their request to provide video footage. On July 21, 2022, ICE replied directly to the rights groups, stating that “ICE has referred this matter for investigation and will cooperate.” Dorley and the organizational signatories to the letter will continue working to ensure ICE and GEO Group respond to the serious instances of abuse and retaliation described in their letter.

The detained migrants and advocacy groups’ demands are:

ICE and private prison companies have committed countless abuses and violations against detained migrants. Another privately managed immigration detention center in Georgia, Stewart Detention Center, is currently the subject of a complaint regarding a government contracted nurse sexually assaulting multiple women detained at the facility.