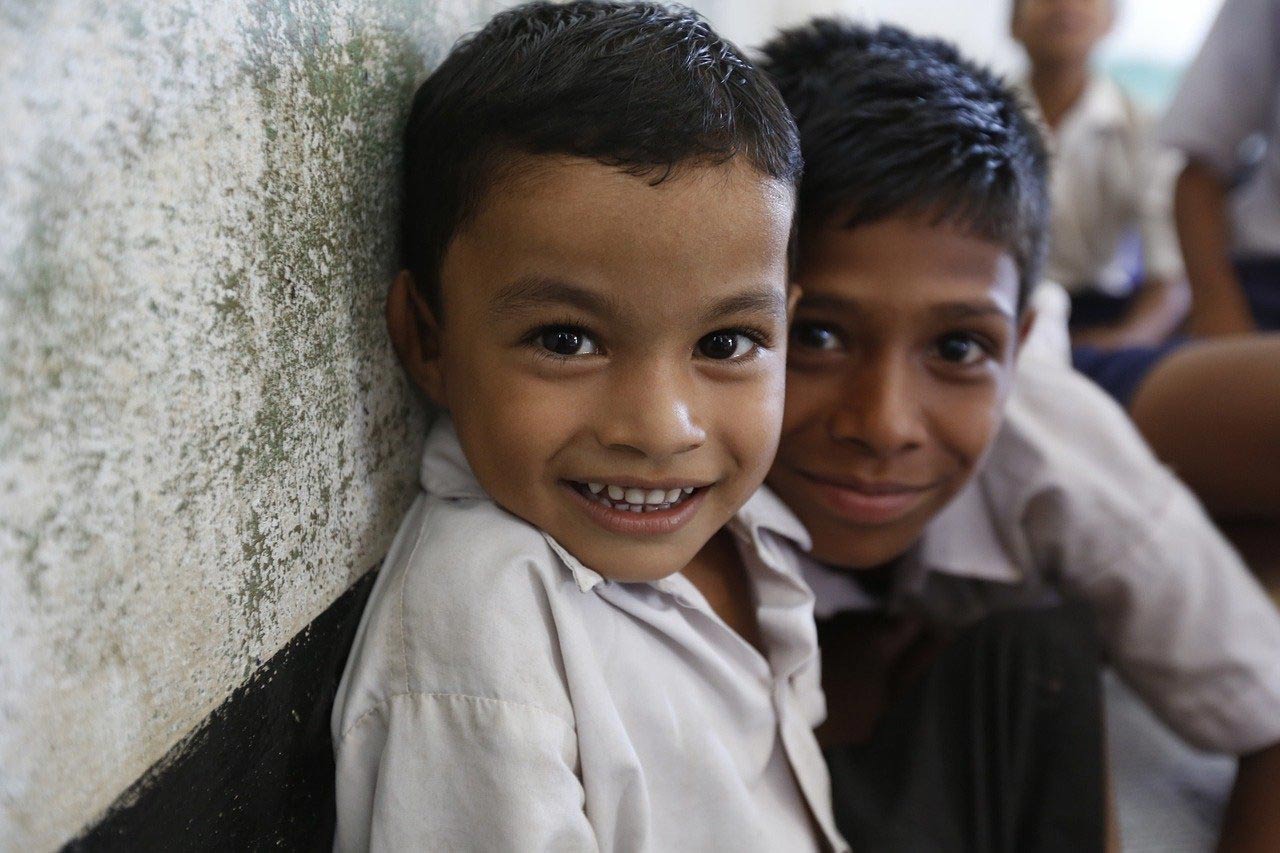 The nation’s immigration courts have been dysfunctional since their inception. Today, the system has effectively collapsed. The attorneys general appointed by President Trump have used their authority over the immigration courts to weaponize them against asylum seekers and immigrants of color in support of Trump’s anti-immigrant policies. This report examines the system’s collapse and explains why it cannot be salvaged in its current form. 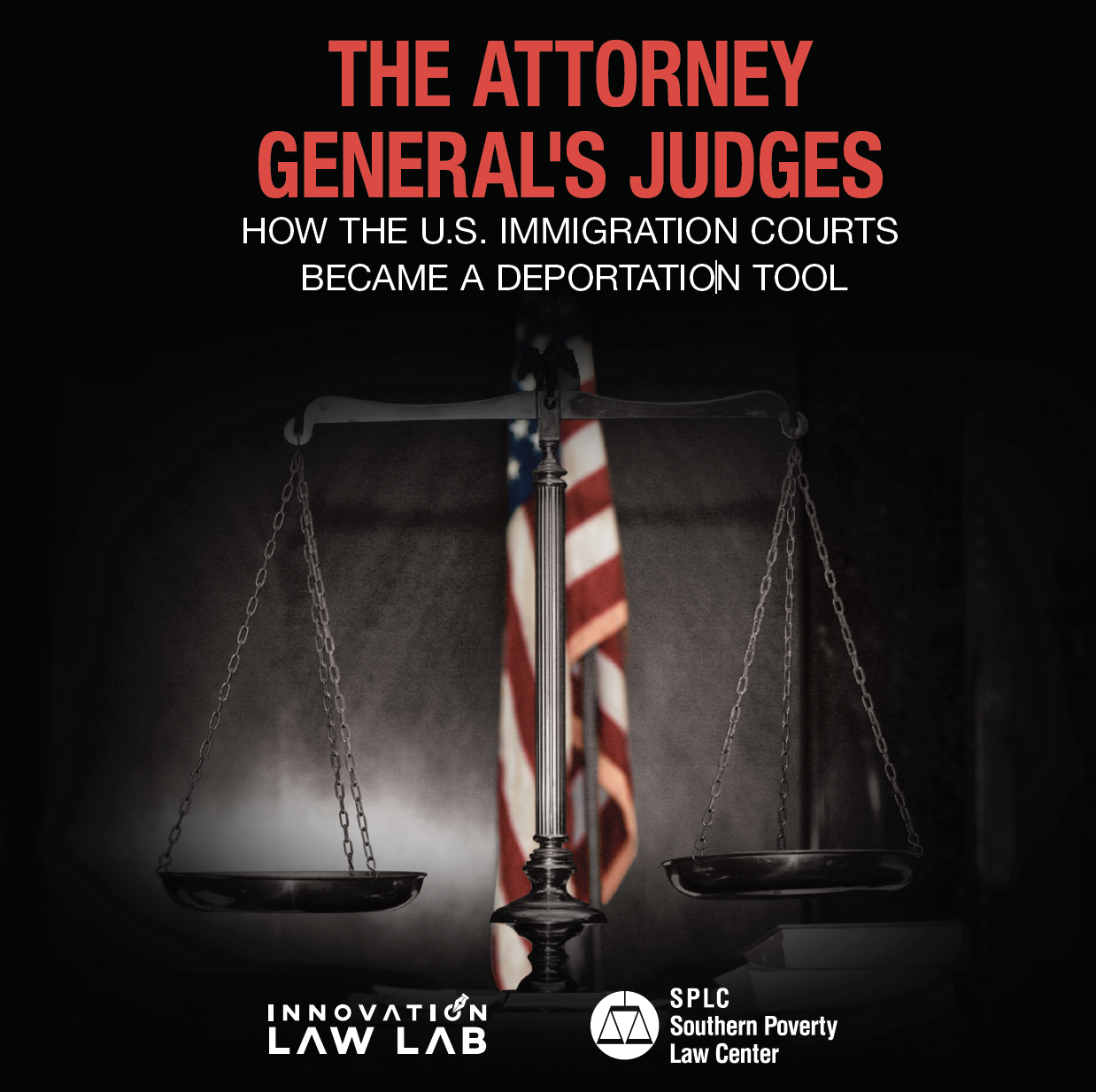