by Stephen Manning — Posted in blog General Uncategorized on April 30, 2018

On Friday, April 27, 2018, the Innovation Law Lab filed an amicus brief with United States Attorney General Jeff Sessions, challenging his decision to reopen a settled asylum case on the grounds that his anti-immigrant and anti-asylum conduct disqualify him from exercising his authority to refer and review immigration cases.

“It appears the Attorney General of the United States is using his powerful position to advance a radical and unlawful rewrite of the law of asylum,” said Stephen Manning, Executive Director of the Innovation Law Lab. “His connections with white nationalist and alt-right organizations are troubling and problematic. Foundational principles of fairness require that he recuse himself—and his staff—from deciding on the Matter of A-B-.” 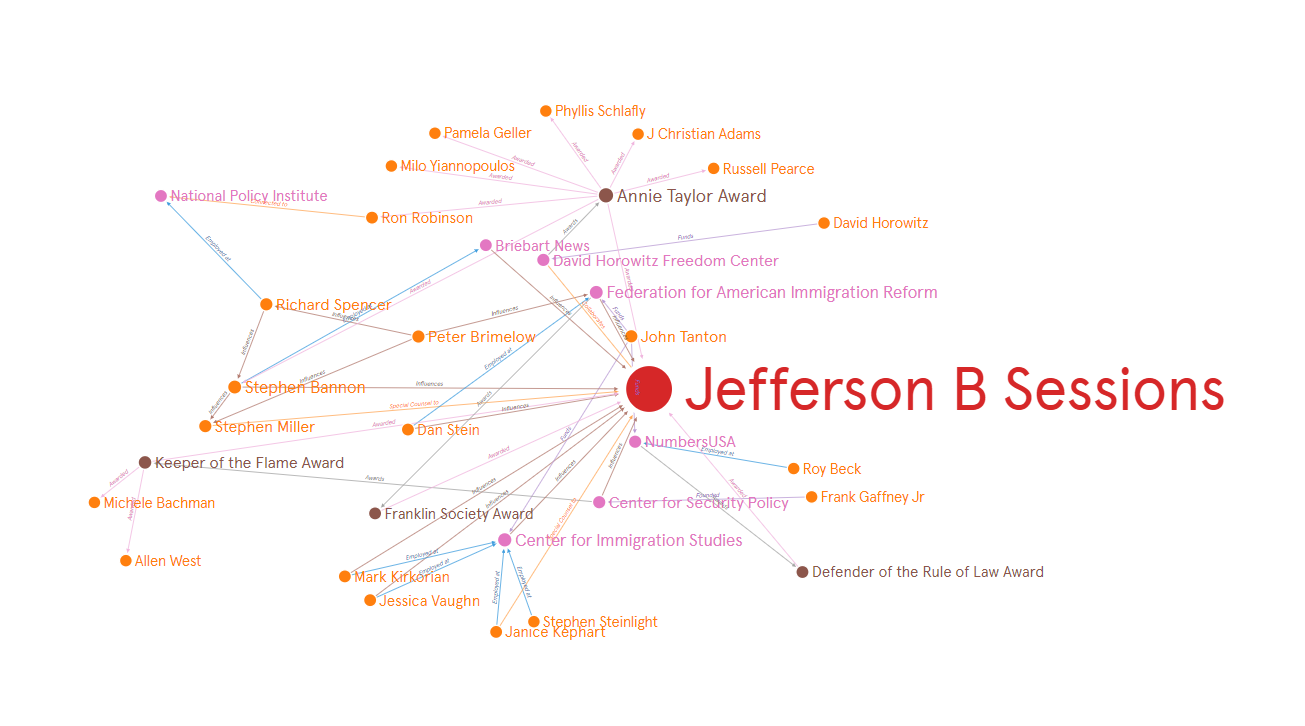 The case at hand, known as the Matter of A-B- (initials are used to protect the asylee’s privacy), involves a domestic violence victim who fled to the United States after she was unable to obtain protection in her own country. Details on the case were initially kept secret by the Justice Department, but later made public by the attorneys who represented her. It was also later learned that Sessions selected this case for consideration in spite of objections from the Department of Homeland Security (DHS).

Sessions’ decision to refer individual immigration cases to himself for review is an overstep of his authority and can adversely affect the outcome of future asylum cases. By overturning past decisions of the Board of Immigration Appeals (BIA), Sessions can, in effect, rewrite asylum and immigration policy.

The Innovation Law Lab was represented by Nadia Dahab of Stoll Berne, a Portland-based law firm. The amicus brief prepared by Nadia and her team draws from research from the Southern Poverty Law Center, particularly, the Extremist Files and Hatewatch, to cogently analyze and map the Attorney General’s connections to white nationalist and anti-immigrant organizations.

Please direct all inquiries to at ramon@innovationlawlab.org.

When Oscar called me from the ICE office, I could tell he had been crying. “They’re going to detain me […]